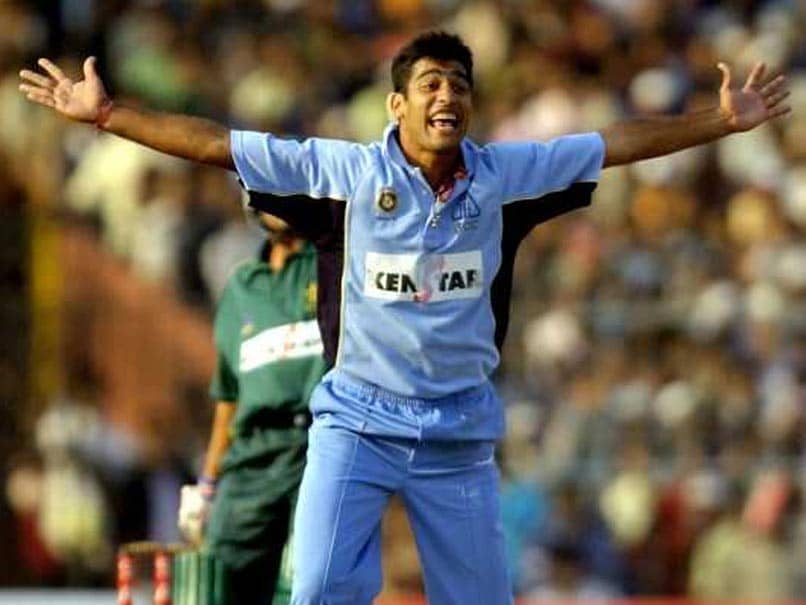 Amit Bhandari was attacked on Monday afternoon at the St Stephen's Ground.© AFP

Former India cricketer and Delhi and District Cricket Association chairman of senior selection committee Amit Bhandari was attacked in New Delhi's Kashmere Gate area on Monday afternoon at the St Stephen's Ground, where the trials of the Under-23 team were going on. The attackers were suspected to be U-23 aspirants who reportedly weren't selected in the team. Bhandari is reportedly admitted in the Sant Parmanand Hospital after receiving injuries on his head and legs. Amit Bhandari, who also runs a cricket academy in New Delhi, is out of danger.

Bhandari was attacked with iron rods and hockey sticks at the trials before being rushed to a hospital by his co-selector Sukhvinder Singh. The goons fled the spot before the police could arrive.

The incident took place in north Delhi area at around 1 pm during trials for the Under-23 Mushtaq Ali Trophy.

"Around 1 pm, two-three players came to him (Bhandari) and started hitting him with a bat on his head. He was bleeding and was rushed to hospital," a DDCA official told ANI.

"The selection committee was selecting players for Mushtaq Ali Trophy selection. One rejected player came to him and questioned why he was not selected. Then he started beating him (Bhandari). First he used his hands, then used a stick to attack," DCP Nupur Prasad told reporters.

"Let us wait what doctors have to say. We have not got any statement. Once we get it, we will be clear on the facts," Prasad added.

.Bhandari got seven stitches for cuts on his legs and head.

However Bhandari after the attack said, "I've given my statement to the police. I've given them the reason of selection and the names (of attackers) as well."

(With inputs from Mukesh Singh Sengar and ANI)

India Cricket Team Amit Bhandari Cricket
Get the latest updates on IPL 2021, IPL Points Table , IPL Schedule 2021 , live score . Like us on Facebook or follow us on Twitter for more sports updates. You can also download the NDTV Cricket app for Android or iOS.