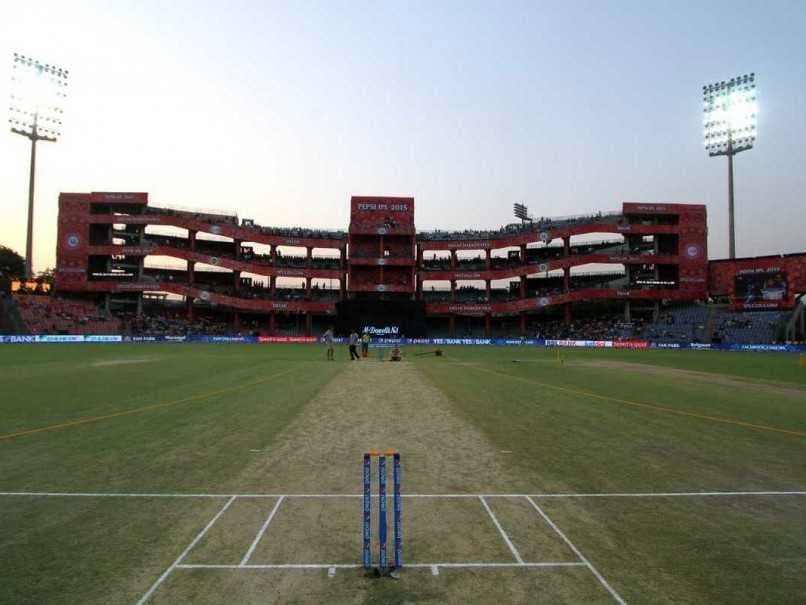 Rajat Sharma was on Monday elected President of the Delhi and District Cricket Association (DDCA) after bagging 54.4 percent of votes in his favour. Rajat beat former World Cup winning India cricketer Madan Lal by 517 votes to register his win. Rajat's group swept all the 12 seats in the polls. Rajat bagged a total of 1,521 votes while Madan Lal could only poll 1,004. A third candidate, advocate Vikas Singh, got 232 votes. "I thank all members of DDCA who voted and reposed their trust in us. I now invite all the members to join hands to bring about transparency in the functioning of DDCA," Rajat tweeted after his victory.

Tihara is expected to run the daily affairs of DDCA.

Feroz Shah Kotla, Delhi Cricket
Get the latest updates on T20 World Cup, check out the T20 World Cup Schedule and Live Score . Like us on Facebook or follow us on Twitter for more sports updates. You can also download the NDTV Cricket app for Android or iOS.