Australia Women's Alyssa Healy broke MS Dhoni's record of most dismissals by a wicket-keeper in T20Is. She has 92 dismissals from 114 T20Is. 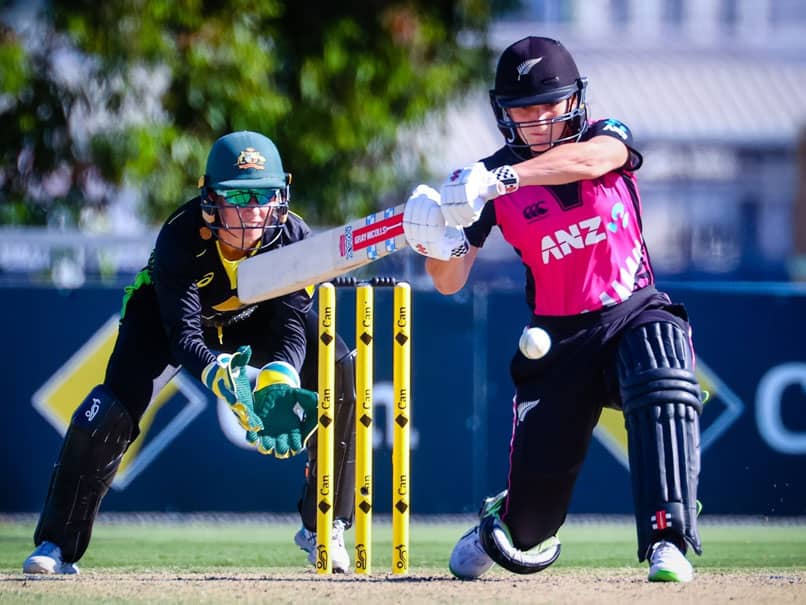 Australia's wicket-keeper bat Alyssa Healy on Sunday broke MS Dhoni's record of having most dismissals as a wicket-keeper in Twenty20 Internationals (T20Is). She achieved the feat against New Zealand in the second T20I of the three-match series at the Allan Border Field in Brisbane. Healy now has 92 dismissals in the shortest format of the game, while Dhoni had held the record previously with 91 dismissals in T20 internationals. Dhoni played 98 T20Is for India.

On the other hand, Healy has played 114 T20Is for Australia and now she has 92 dismissals to her credit.

The former Indian skipper had announced his retirement from international cricket on August 15.