It Will Be Safe To Use Saliva If Players Test Negative Before Match: Ajit Agarkar

Ajit Agarkar understands that saliva-ban is a "safe option" in prevailing situation but urged the custodians of the game to be flexible if players test negative before the start of any series. 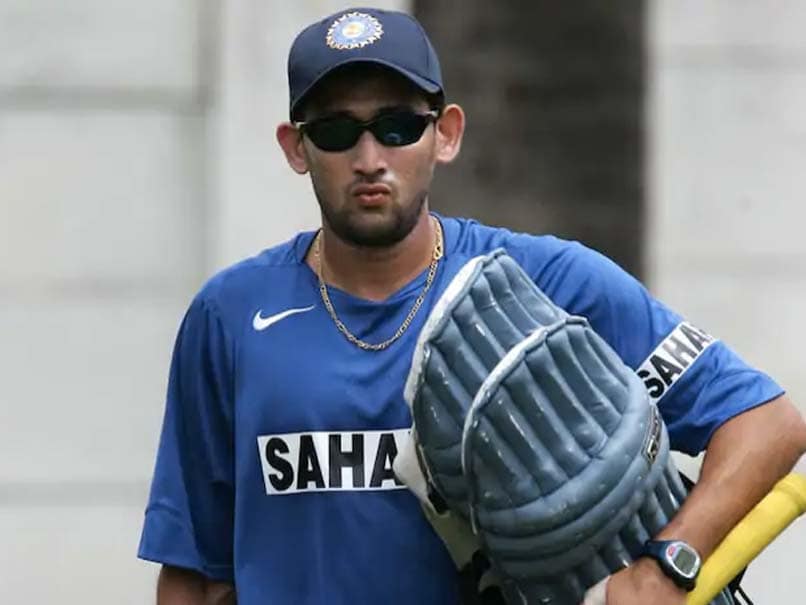 Former India pacer Ajit Agarkar understands that saliva-ban is a "safe option" in prevailing situation but urged the custodians of the game to be flexible if players test negative before the start of any series. Underling the importance of saliva in the game, Agarkar said saliva is as important for bowlers as a bat for a batsman. The ICC's ban will be effective from the first international series between England and West Indies, starting July 8. "My only contention is that players who will play, will eventually be tested before the game starts. If they are found to be COVID-19 negative then I can at least consider that it will be then safe to put saliva on the ball," Agarkar told PTI during an interaction.

"This is my opinion and probably someone from the medical field can give us a broader view on the subject," the 42-year-old added.

The former speedster however is aware that ICC's Cricket and Medical committee, in prevailing circumstances, didn't have an option but to go for the ban.

"It is very important to shine the ball and there are no two ways about it but it's a difficult one for the committees (referring to ICC Cricket and Medical Committee) as well to straightway after resumption say, 'ok you can use (saliva) it.

Agarkar said, a game that is already "loaded in favour of batsmen", the ban on saliva will be a huge handicap for pacers and seamers.

"If you ask any bowler, everyone will be a bit apprehensive. In recent times, though the pitches have been quite helpful for bowlers which lends a little bit more balance but overall if you see, batsmen do dominate world cricket at the moment," said India's third highest wicket-taker in ODI cricket behind Anil Kumble and Javagal Srinath.

"If you are taking away the saliva bit, which basically is as important as the bat as is to a batsman, it will certainly become tough for bowlers. But we will have to wait and see how it pans out in match situation," said the man, who was once fastest to reach 50 wickets in ODI cricket.

Agarkar, who played 191 ODIs and 26 Tests, will be keenly watching the England-West Indies series which is set to be played in a 'bio-secure' environment.

"We will get an idea during the upcoming England series, as everyone is faced with a situation that no one has ever experienced," he concluded.

Comments
Topics mentioned in this article
Ajit Agarkar Cricket
Get the latest updates on ICC Women's Cricket World Cup 2022 and IPL 2022, check out the Schedule , Live Score and IPL Points Table. Like us on Facebook or follow us on Twitter for more sports updates. You can also download the NDTV Cricket app for Android or iOS.