After Conor McGregor's Loss, Virat Kohli's Message For His Haters

McGregor performed commendably before eventually being stopped by Floyd Mayweather in the 10th round at the T-Mobile Arena on Sunday. 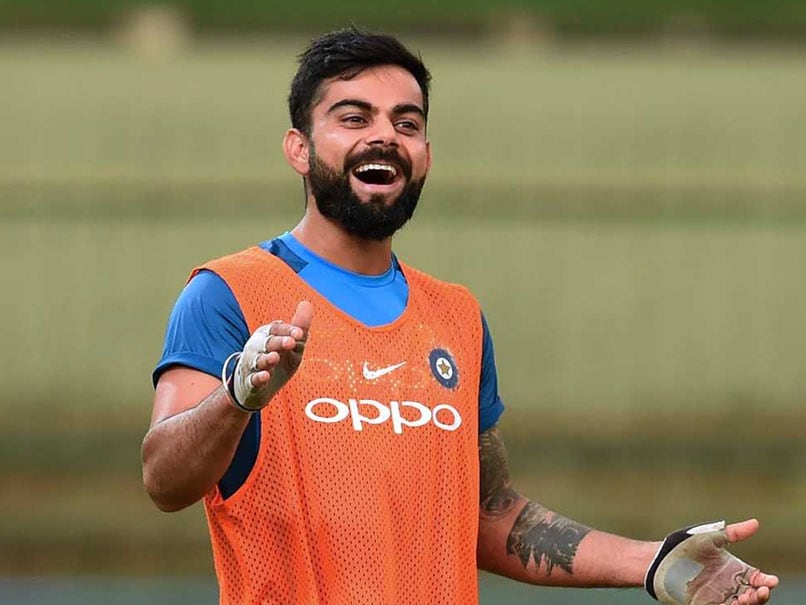 The two-time Ultimate Fighting Championship world champion Conor McGregor performed commendably before eventually being stopped by boxing legend Floyd Mayweather in the 10th round at the T-Mobile Arena on Sunday. After McGregor lost the bout, Indian cricket team captain Virat Kohli took to micro-blogging site Twitter to applaud the boxer’s fighting spirit, terming him a legend and an epitome of self belief.

To all those who said @TheNotoriousMMA won't even last 1 round, he went through 10!!!! A legend & an epitome of self belief. Hats off man ??

Mayweather outclassed McGregor to win their money-spinning superfight by technical knockout, securing his place in boxing history to head into retirement with a record 50th straight victory.

The end came in the 10th round with a tired McGregor doubled over on the ropes as Mayweather landed two hard left hooks, prompting referee Robert Byrd to intervene as a 14,623 crowd with A-list celebrities roared their approval.

"He's a lot better than I thought he'd be," a jubilant Mayweather said of McGregor. "He's a tough competitor, but I was the better man tonight."

The 29-year-old McGregor, somehow, survived an onslaught in the seventh round when a right counter from Mayweather staggered him badly.

Finally McGregor's resistance broke in the 10th when a Mayweather right sent him lurching across the ring. A hard left put him on the ropes and another hook saw him bent over and helpless, prompting the stoppage.

Comments
Topics mentioned in this article
India Cricket Team Cricket Boxing Virat Kohli
Get the latest updates on ICC T20 Worldcup 2022, check out the Schedule and Live Score. Like us on Facebook or follow us on Twitter for more sports updates. You can also download the NDTV Cricket app for Android or iOS.