Rahmanullah Gurbaz hit an attacking half-century to set up Afghanistan's 29-run series-clinching win over West Indies in the third T20I on Sunday. 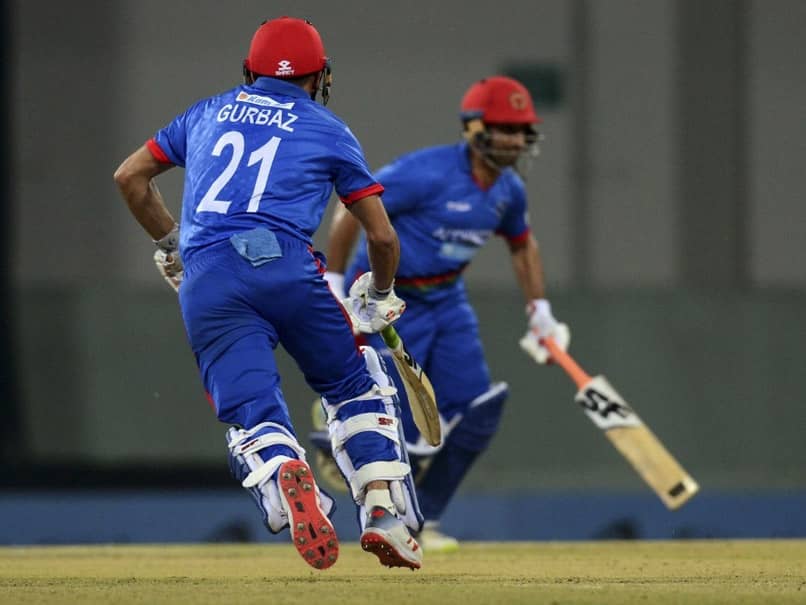 Teenage opener Rahmanullah Gurbaz hit an attacking half-century to set up Afghanistan's 29-run series-clinching win over West Indies in the third Twenty20 international on Sunday. Gurbaz hit 79 off 52 balls as Afghanistan posted 156 for eight, a total their bowlers defended by restricting the West Indies to 127-7 in Lucknow. They won the series 2-1 after losing the opening game and being swept in the preceding ODIs 3-0. Paceman Naveen-ul-Haq took three wickets to choke the West Indies' chase despite a valiant 52 by wicketkeeper-batsman Shai Hope.

But it was the 17-year-old Gurbaz, a wicketkeeper-batsman, who stood out with his second T20I fifty after the Afghans were in early trouble at 12 for two.

Gurbaz, named man of the match, put on a crucial 50-run stand for the fourth wicket with former captain Asghar Afghan, who made 24, and surpassed his previous T20I best of 61.

The West Indies lost regular wickets to falter in their chase against a disciplined Afghanistan attack that made the most of a slow track.

Hope, who was dropped on 11 by Naveen off Gulbadin Naib, completed his second T20I fifty but got little support from the other end.

Bowling all-rounder Karim Janat could not repeat his heroics from the second game where he claimed five wickets and scored 26 runs, but was named man of the series.

The two teams will next play a one-off Test starting November 27.

Comments
Topics mentioned in this article
Cricket Afghanistan vs West Indies, 3rd T20I
Get the latest updates on IPL 2021, IPL Points Table , IPL Schedule 2021 , live score . Like us on Facebook or follow us on Twitter for more sports updates. You can also download the NDTV Cricket app for Android or iOS.