Baheer Shah has an average of 121.77, which beats everyone else. 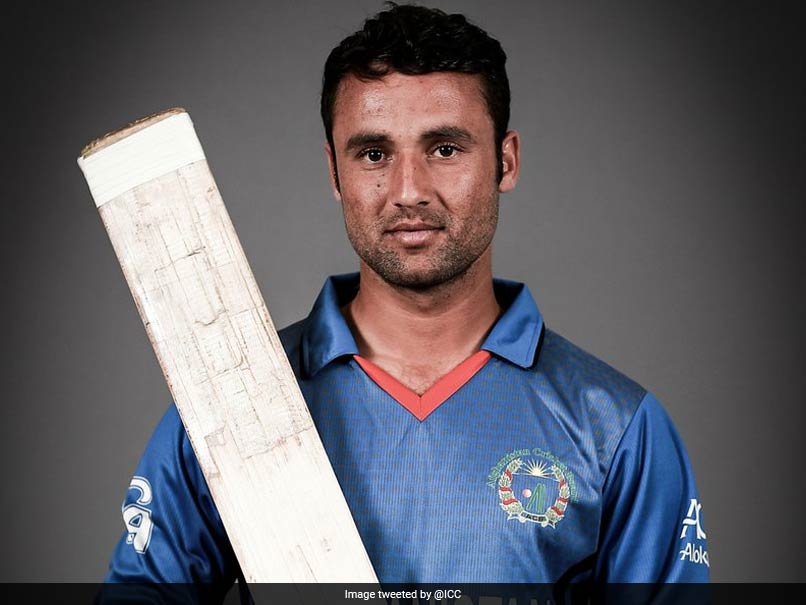 The graph of Afghanistan cricketers has risen sharply recently on the international platform and as a team too they have surprised everyone with the transformation. Now under-19 cricketer Baheer Shahhas come into the limelight for his exceptional batting average, which is even more than the legendary Sir Don Bradman. Surprisingly, he has the highest batting average in the world for players with more than 1,000 first-class runs. Baheer has played seven first-class games so far (12 innings) for Speen Ghar Region in which he has already scored 1,096 runs with an average of 121.77 -- the highest in the world.

In his debut first-class game, Baheer played a superb innings of unbeaten 256 against Amo Region at Amanullah, which is the second-best by any batsman on debut.

He was the Best Batsman in the #Abdalifct2017 , is part of the #Afgu19stars playing in ICC #U19CWC.
But did you know he even broke Sir Donald Bradman's record?
Meet one of Afghanistan's #FutureStars, Bahir Shah Mahboob.
https://t.co/yPaVkSUx1C pic.twitter.com/okhpgpKjRt

He has already scored a triple hundred in the format and became the second youngest to do so after former Pakistan captain Javed Miandad. The record is of 260 by Mumbai's Amol Muzumdar.

"That was an unforgettable moment for me. I stayed at the wicket for two days, staying very comfortable. I worked on my fitness before the tournament and the coaches taught me how to bat well. For everyone whenever they get the best score in their life it's a very enjoyable, exciting moment," Baheer was quoted as saying by icc-cricket.com.

"It's difficult to get the opportunity to play for our domestic sides, so I'm very thankful for my family and for my friends and my head coach for their support. I only thought I would try my best for my side, so to get 1,000 runs was amazing," he added.

Currently, he is part the Afghanistan team for the ICC Under-19 World Cup to be held in New Zealand from January 13.

"I've started very well in the warm-up matches in Napier. They were good sides with first class players, but we played four matches and won all four. It's a very good chance for every youngster to promote his career so I'm trying very hard to have a good performance at this World Cup," said Baheer.

"I like to play in different and challenging situations. There are a lot of changeable situations, but I only want to stay at the wicket and take the pressure on myself and away from my partners. My favourite player is Hashim Amla because he is very calm and plays very well in difficult situations. I just want to keep calm and go forwards."

Comments
Topics mentioned in this article
Afghanistan Cricket
Get the latest updates on India vs South Africa and check out  Schedule, Results and Live Score. Like us on Facebook or follow us on Twitter for more sports updates. You can also download the NDTV Cricket app for Android or iOS.