Mohammad Shahzad Banned For One Year For Violating Code Of Conduct

Mohammad Shahzad has been handed a 12-month suspension by ACB after he repeatedly violated their code of conduct. 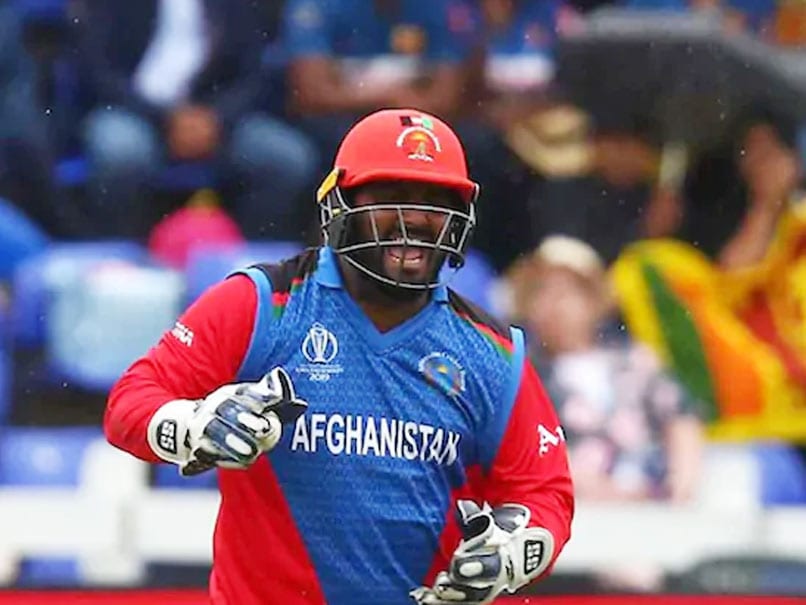 Mohammad Shahzad was sent back home midway through the World Cup 2019.© AFP

The Afghanistan Cricket Board (ACB) on Monday suspended wicketkeeper-batsman Mohammad Shahzad from all forms of cricket for one year for violating the board's code of conduct. ACB released a statement on its official Twitter handle in which it said that Mohammad Shahzad violated board's disciplinary rules and regulations. "Afghanistan Cricket Board's discipline committee has suspended wicket-keeper batsman Mohammad Shahzad from participating in any form of cricket for a period of one year after he was found in breach of ACB's code of conduct for players repetitively," said ACB in a statement on Twitter.

"Shahzad has violated ACB's disciplinary rules and regulations previously as well and has not adhered to ACB's code of conduct for players. He has travelled out of the country several times violating ACB's policy for players to seek its permission before doing so.

"ACB has well-equipped training and practice facilities within the country and Afghan players do not require to travel abroad for such purposes," the statement added.

The 31-year-old was embroiled in a controversy during the World Cup, when he last represented Afghanistan. He was replaced mid-way through the tournament because of a knee injury.

On August 11, Mohammad Shahzad's contract was "suspended for indefinite period" by the Afghanistan Cricket Board (ACB) for breaching the ACB Code of Conduct.

"Afghanistan Cricket Board today suspended the contract of wicket-keeper batsman Mohammad Shahzad for an indefinite period due to breach of ACB's Code of Conduct by the player," the official Twitter handle of ACB had tweeted.

Afghanistan Mohammad Shahzad Cricket
Get the latest updates on IPL Auction 2023 and check out  IPL 2023 and Live Cricket Score. Like us on Facebook or follow us on Twitter for more sports updates. You can also download the NDTV Cricket app for Android or iOS.