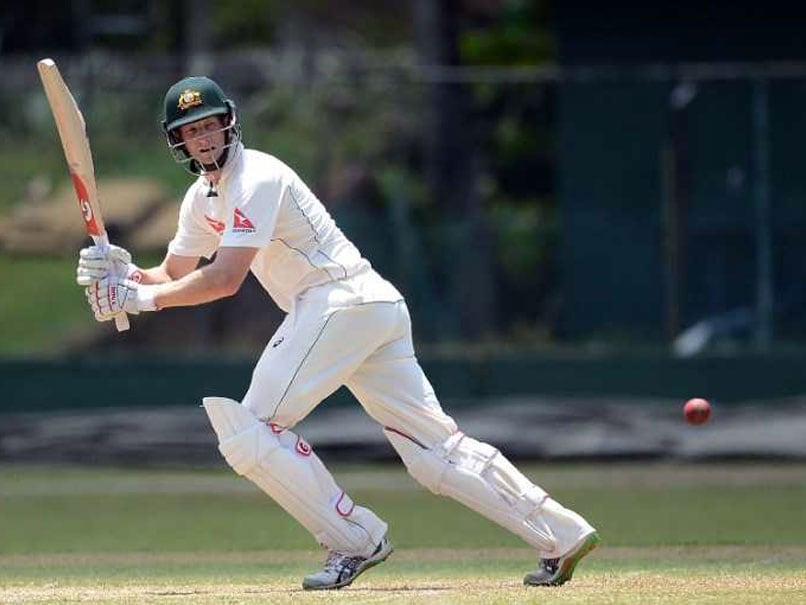 Adam Voges has replaced Justin Langer as the new head coach of Western Australia and the Perth Scorchers.© AFP

Former Test batsman Adam Voges has replaced Justin Langer as the new head coach of Western Australia and the Perth Scorchers, officials said Thursday. Voges, who led Perth Scorchers to two of their three Big Bash League titles, takes over from Langer, who is now in charge of the national team. Voges, who played 20 Tests, scoring 1,485 runs at 62, including five centuries, finished his 15-year playing career after this season's BBL.

"We already have strong foundations in WA and I'm looking forward to building on them, the values, the structures and the people are all excellent," he said.

"The high-performance staff are some of the best in the country, even in the world."

Voges also had English county stints with Hampshire, Nottinghamshire and Middlesex along with a spell in the Indian Premier League with the Rajasthan Royals.

Australia Cricket Team Adam Voges Justin Langer Cricket
Get the latest updates on ICC T20 Worldcup 2022, check out the Schedule and Live Score. Like us on Facebook or follow us on Twitter for more sports updates. You can also download the NDTV Cricket app for Android or iOS.