We Are In A Position To Keep The Global Game Going: Australia Captain Aaron Finch

Australia ODI and T20I captain Aaron Finch said the team will leave no stone unturned to adhere to the quarantine protocols on the tour of UK. 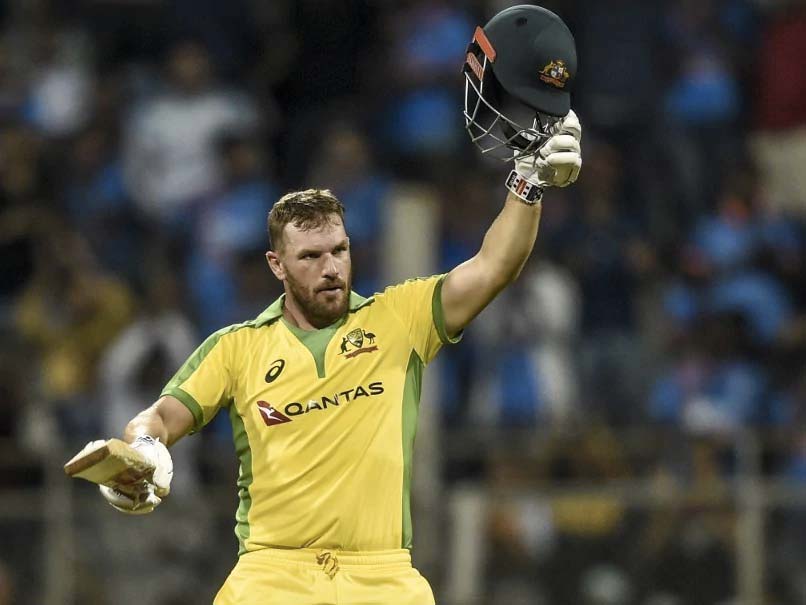 Aaron Finch will lead Australia out after a gap of more than five months.© AFP

Australia limited-overs skipper Aaron Finch on Tuesday said that the side will look to do everything right with regards to quarantine protocols in their upcoming tour of the UK. Australia is set to play three T20Is and three ODIs against England, beginning September 4. The T20Is will be played at the Ageas Bowl while the ODIs will take place at Emirates Old Trafford. "What's important to remember is we are in a position to help continue the global game, and there should be no more motivation than that to do everything right. I've been very strong with the guys in the last couple of weeks about making sure that we do literally everything we can with regards to the protocols to keep the global game going," cricket.com.au quoted Finch as saying.

"Because at the end of the day, if that fails then we are all out of jobs and the game is not in a healthy state, which we can't afford to have. There's been so much time and effort put in by thousands of people to give us the opportunity to play international cricket again, and even us leaving Australia, leaving Victoria, is a big process," Finch added.

"The people who have worked their backside off over the last couple of months to allow it to happen in Australia, in the UK, in India, South Africa, the UAE, wherever it is, thousands of people are doing an unbelievable amount of work to get the game up and running again."

Australia has named a 21-man squad for the upcoming limited-over series against England.

"Having a big squad is actually really important. You've got to have contingencies for every possible scenario - that goes for the staff as well. It gets to a point where if someone gets a runny nose, they're going to have to isolate so you have to have enough people there to cover enough different roles," Finch said.

"We think it's a really good opportunity to get some new guys around the squad and expose them to the Australian environment, not just playing but just travelling and training. Everyone in that squad is there to play a role if needed. I can't tell you exactly if there will be 12 blokes playing, or 14, or 18, or all 21... But if the opportunity is there these guys are more than equipped to play," he added.

Australian Men's senior assistant coach Andrew McDonald will not travel with the squad to the UK to fulfill a pre-existing commitment as head coach of the Rajasthan Royals in the Indian Premier League (IPL).

McDonald will resume his duties with the Australian men's team after the conclusion of the IPL.

The first T20I will be played at the Ageas Bowl in Southampton on September 4.