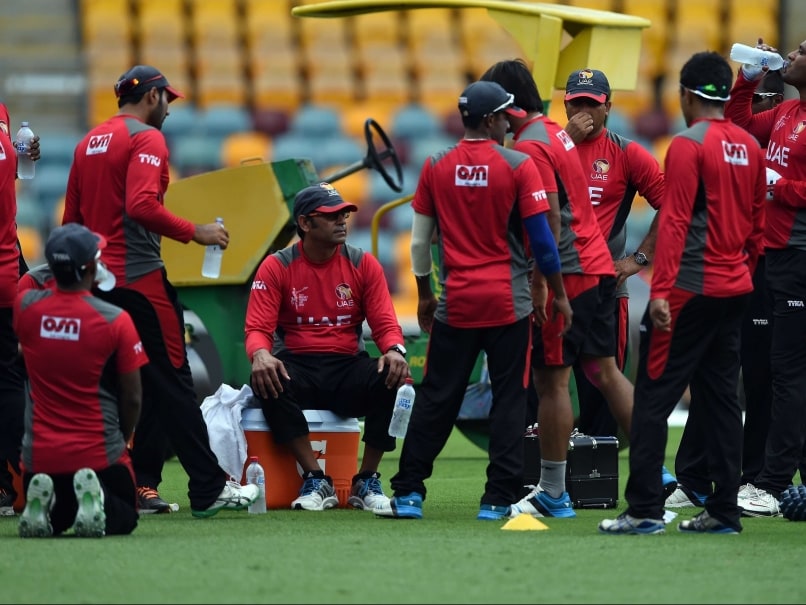 Former Pakistani fast bowler Aaqib Javed was the head coach of United Arab Emirates before stepping down in April 2016.© AFP

Javed has informed the BCB of his decision via email, reports bdnews24.com.

BCB's cricket operations committee chairman Akram Khan has confirmed it and said they will now take steps as per their backup plan.

"Aaqib has informed us that he is not going to come. We are not too worried about it. He was not our only option. We also have plans B, C, etc. We will now hold talks with the others," Akram said.

Akram, however, did not name any favourite among the other choices.

"The truth is that the job becomes difficult for both sides if we name (a favourite). You will know as soon as we finalise something."

Former Zimbabwe all-rounder Heath Streak, who had held the post since May 2014, communicated that he was not extending his contract with the BCB via email towards the end of last month.

On Sunday, BCB President Nazmul Hassan said they sent a proposal to the 43-year-old Pakistani, who ended a successful term at the United Arab Emirates (UAE) in April.

Comments
Topics mentioned in this article
Pakistan Cricket Team Bangladesh Cricket Team Aaqib Javed Cricket
Get the latest updates on India vs Australia Series, check out the India vs Australia Schedule for 2020-21 and Ind vs Aus live score . Like us on Facebook or follow us on Twitter for more sports updates. You can also download the NDTV Cricket app for Android or iOS.