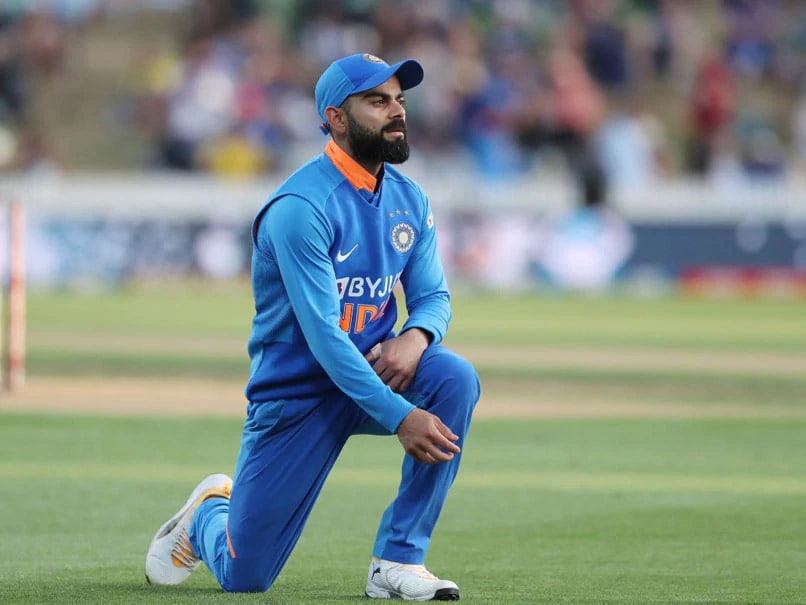 Virat Kohli leads Team India by example and has won matches singlehandedly on many occasions. While the 31-year-old batsman has been compared to the greats of the game from time to time, former Pakistan captain Aamer Sohail came up with a new parallel to Virat Kohli's style of play. Decoding the reason behind Virat Kohli's success and what makes him a "great player", Aamer Sohail said on his YouTube channel that the Indian captain is much like Pakistan batting legend Javed Miandad.

"The most important point for me is that big players break out. They are individually great, but their greatness does not help the team at all. When you talk about Pakistan's cricket history and its greatness, the first name that comes to mind is Javed Miandad," Sohail said.

"His greatness is still talked about to this day because he used to raise the level of play of the rest of the team. When you stitch a long partnership with him, you used to learn so much, and get inspired that you want to improve more. This is what Kohli has done as well. If you look around Kohli, every player has improved alongside him and this is why Kohli gets the tag of a great player," he added.

According to Sohail, what "benefited" Kohli the most is his decision to separate professional life from personal life.

"Let me explain why Virat Kohli has become a great player? When he burst onto the scene, he was flamboyant, aggressive, and liked to team up with life. Very quickly, he realised that I need to separate my professional life with my personal life. That really benefited him," Sohail said.

Virat Kohli Javed Miandad Cricket
Get the latest updates on ICC T20 Worldcup 2022 and CWG 2022 check out the Schedule, Live Score and Medals Tally. Like us on Facebook or follow us on Twitter for more sports updates. You can also download the NDTV Cricket app for Android or iOS.