Aakash Chopra has revealed that he was subjected to racism during his stint in English league cricket. His remarks come a day after West Indies all-rounder Darren Sammy alleged racism within the SunRisers Hyderabad camp. 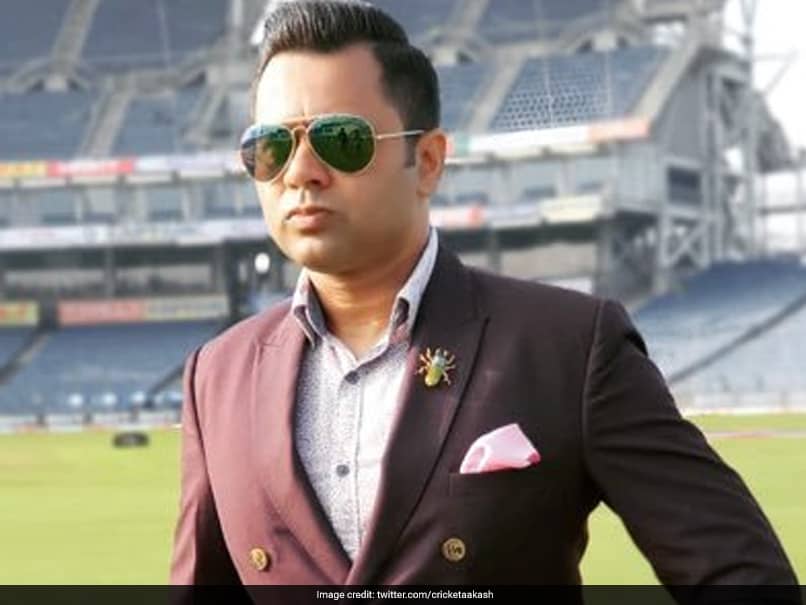 Former India batsman Aakash Chopra has revealed that he was subjected to racism during his stint in English league cricket. His remarks come a day after West Indies all-rounder Darren Sammy alleged racism within the SunRisers Hyderabad camp. Chopra said during a league match in England, two-South African players continuously used abusive spree against him. "We (cricketers) at one point or the other, have been victims of racism. I remember when I used to play league cricket in England, there were two South African is one of the opposition teams and both of them really went on an abusive spree. Even when I was at the non-striker's end, they were after my life. They were constantly calling me Paki," Chopra said on his YouTube channel.

"Now many believe Paki is a short form of Pakistan but that is not true. If you are brown-skinned. If you're anywhere from the Asian subcontinent, this term is used to racially abuse. You''re called Paki, and nobody likes it. The moment you call anybody Paki in England, you know the intention behind it. That''s what happened to me at that time. My team stood by me but the truth is the person in front of me was doing it," he added.

The veteran, who played 10 Tests for India between 2003 and 2004, has further explained how deep-rooted the problem is in every part of the world. He cited the example of Australian all-rounder Andrew Symonds who faced racism in India.

"It happens everywhere. If you are white-skinned, it happens with them too when they come to this part of the world. They are also subjected to this kind of behaviour. In fact, when Andrew Symonds came to India, so many Monkey chants started filling up the Wankhede Stadium. That is when people were told that your entry will be banned," Chopra said.

Sammy has been a vocal supporter of the protests that are currently going on in the United States over the death of an African-American man named George Floyd.

He had also made an appeal to the ICC and other cricket boards to support the fight against social injustice and racism. Ever since the demise of Floyd, protests erupted from the demonstrations in cities from San Francisco to Boston.

Comments
Topics mentioned in this article
Aakash Chopra Cricket
Get the latest updates on IPL 2021, IPL Points Table , IPL Schedule 2021 , live score . Like us on Facebook or follow us on Twitter for more sports updates. You can also download the NDTV Cricket app for Android or iOS.