Jasprit Bumrah is set to marry Sanjana Ganesan, a TV presenter who has worked on several cricket shows. 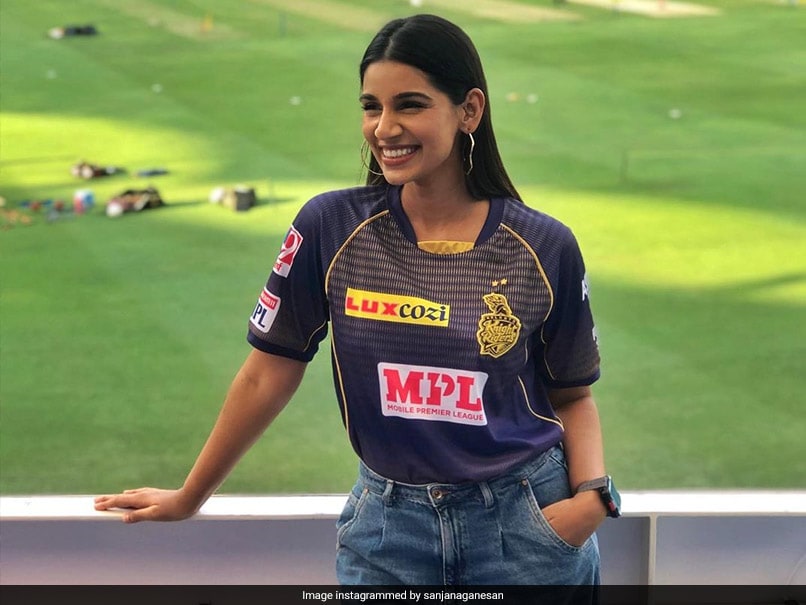 India cricketer Jasprit Bumrah is set to marry Sanjana Ganesan, a TV presenter who has hosted several shows on sports broadcast. Ganesan has also hosted shows for Indian Premier League franchise Kolkata Knight Riders and pre-match and post-match shows on Team India games. Bumrah, who was part of India's Test squad for the recently-concluded series against England, was released from the squad ahead of fourth Test due to personal reasons and he is set to get married this month. Both Ganesan and Bumrah haven't the confirmed the news yet.

Ganesan started her career as a model and later became a presenter. She hosted shows "Match Point" and "Cheeky Singles" on Star Sports, the official broadcaster of ICC Cricket World Cup 2019.

According to an ANI report last week, Bumrah had taken leave from the England series to prepare for the marriage.

"He informed the BCCI that he is getting married and has taken the leave to help in preparations for the big day," ANI had quoted a source as saying.

Bumrah, who made his Test debut in 2018 and ODI and T20I debuts in 2016, has been one of India's leading fast bowlers across formats.