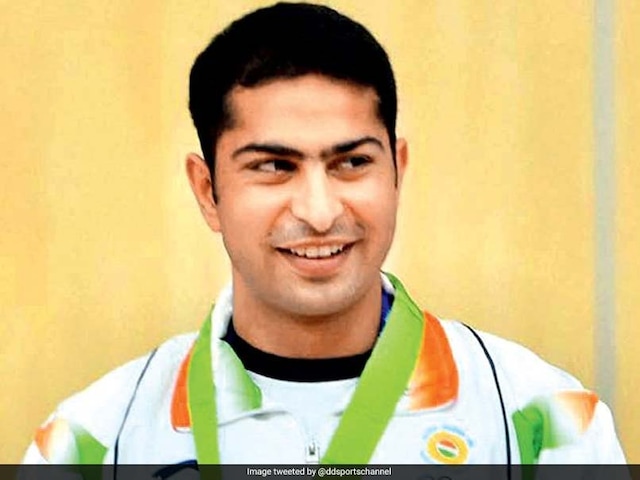 Deepak Kumar, the other finalist from India, however, was eliminated from the final.

Earlier, Deepak Kumar and Ravi Kumar qualified for the men's 10 metre air rifle final by securing the top two positions in the qualification round.

Deepak created a Commonwealth Games record by shooting a total of 627.2 while Ravi secured his place in the final by totalling 626.8.

Deepak was extremely consistent throughout the qualification phase, shooting over 104 in five of his six attempts.

He started with 104.7 before faltering in the second attempt where he only managed 103.8.