The Indian team denied any wrongdoing or that the syringes were even in their rooms. 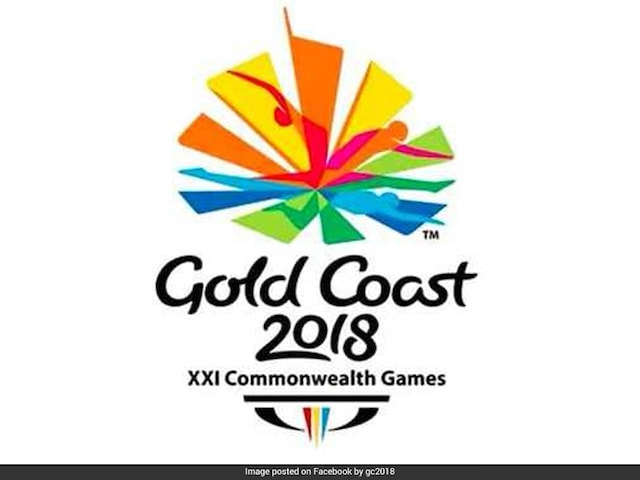 A cleaner at the athletes' village tipped off authorities about the syringes.© Twitter

Indian athletes were facing investigations on Saturday after the discovery of syringes in their accommodation at the Commonwealth Games in Australia. A cleaner at the athletes' village tipped off authorities about the syringes, which will now be analysed, Commonwealth Games Federation (CGF) chief executive David Grevemberg said. He added that the Commonwealth Games has a "no-needles" policy for athletes -- and "zero tolerance" for doping. The Games will open in Gold Coast on Wednesday. The Indian team denied any wrongdoing or that the syringes were even in their rooms. "The CGF medical commission responded to a report from a cleaner of the presence of needles in the athletes' accommodation in the Games village," Grevemberg said.

"Under the 2018 Commonwealth Games anti-doping standard, a no-needle policy applies to athletes for the entire Games period, unless under approved exemptions."

He added: "If analytical evidence indicates it's worth a follow-up, the CGF medical commission will follow these procedures as set out in the anti-doping standard."

Grevemberg refused to reveal whether athletes at the accommodation would undergo extra testing, stressing that the "element of surprise" was important in catching drug cheats.

"Obviously, we don't want athletes that are cheating on the field of play or in the Games," he said.

However, India team manager, Ajay Narang, denied the needles were anything to do with them, saying they were found inside a water bottle on a path outside.

"One of my guys reported that to us. I had a look and could see these were syringes," Narang told AFP.

"As a good citizen, I immediately went to the Medical Commission office for analysis and disposal. We didn't open the bottle at all."