This is the first medal for India in wrestling at the Games. 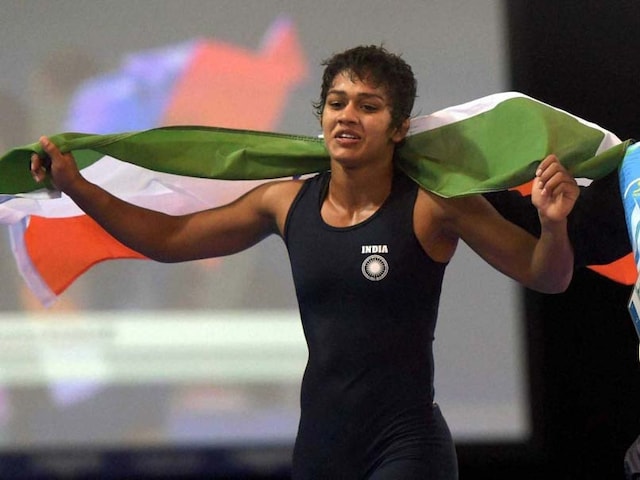 India wrestler Babita Kumari settled for a silver medal at the Commonwealth Games after being beaten by Canada's Diana Weicker in the 53kg Women's freestyle Nordic final bout. This is Babita’s third CWG medal. She had won silver (51kg) in 2010 in Delhi and gold (55kg) in Glasgow 2014.

Babita failed to break through Diana’s defenses and went down 2-5 in the summit clash.

This is the first medal for India in wrestling at the Games.

Comments
Topics mentioned in this article
Wrestling CWG 2018 India
Get the latest updates on IPL 2020, check out the IPL Schedule for 2020 and Indian Premier League (IPL) Cricket live score . Like us on Facebook or follow us on Twitter for more sports updates. You can also download the NDTV Cricket app for Android or iOS.