Commonwealth Games 2014 gold medallist Dipika Pallikal said that the CWG was like Olympics for squash players as the game does not feature in the Olympic sports. 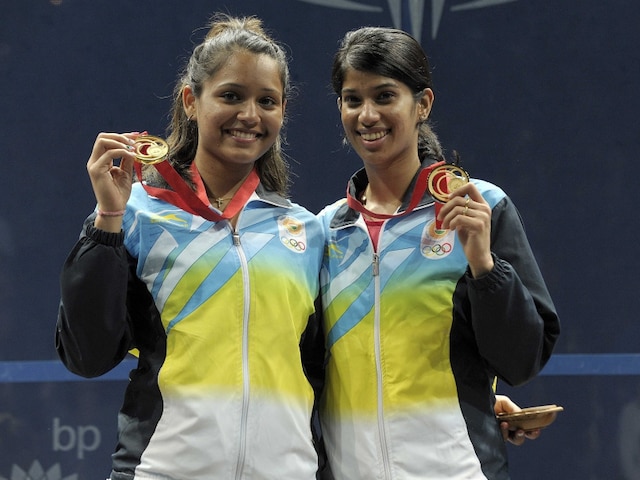 Squash doubles gold winner Dipika Pallikal on Wednesday said that Joshna Chinappa and she went to the Commonwealth Games 2014 with a goal of winning medals and to achieve the target was a dream come true.

"We went in with a goal of winning a few medals. We dreamt of winning. We never thought it would actually happen. It is a dream come true," Pallikal told reporters on the sidelines of a function here.

She added that the CWG was like Olympics for squash players as the game does not feature in the Olympic sports. (Also read: The Man Behind Dipika Pallikal's Success)

Asked if the CWG events were challenging, she said "Any platform in a multi-sport event is tough".

On the Tamil Nadu government's announcement of a Rs.50 lakh cash award for her, she said, "It's great."

"The Tamil Nadu Chief Minister is always supportive of women and sports. When we heard it, Joshna and I were very happy and very thankful to her," said Pallikal.

On her future plans, Pallikal said she has taken a few days off before going to the court again.

Comments
Topics mentioned in this article
CWG, 2014 Squash
Get the latest Cricket news, check out the India cricket schedule, Cricket live score . Like us on Facebook or follow us on Twitter for more sports updates. You can also download the NDTV Cricket app for Android or iOS.