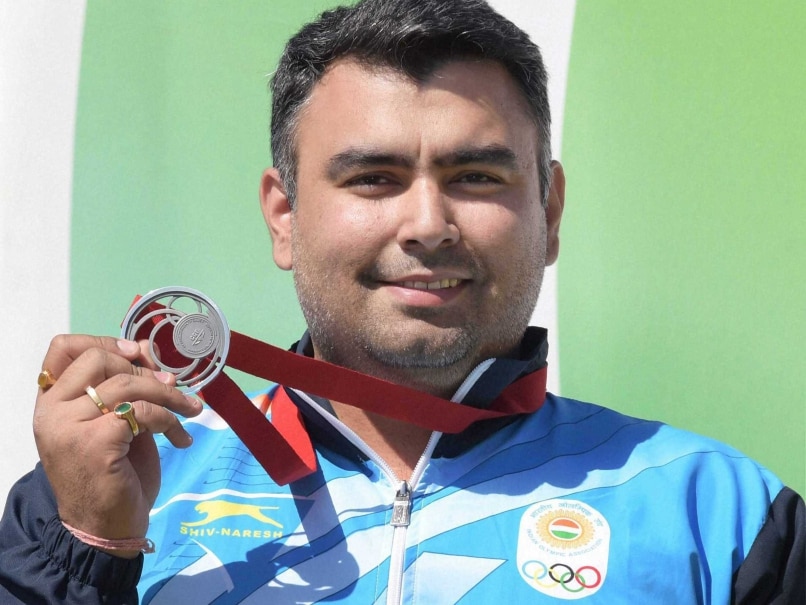 With shooters bringing laurels at major international meets, the National Rifle Association of India (NRAI) has emerged as the biggest beneficiary of government grants in the last three years. (Also read: Sports ministry set to implement welfare schemes for sportspersons)

Sports Minister Sarbananda Sonowal, in a reply to a query in the Lok Sabha, presented a detailed report of the funds allocated to the National Sports Federations (NSFs) in the last three years. (Syringes found in Indian athletes' CWG 2014 rooms, no evidence of doping: Report)

The WFI also got a total grant of Rs.3,104.16 in the last three years and it was reflected in the performance of the wrestlers in international events.

Sushil Kumar and Yogehwar Dutt won silver and bonze medals, respectively, in the 2012 London Games. Sushil, who also has a bronze in the 2008 Beijing Games, is the only Indian athlete to win two individual Olympic medal. The wrestlers also put up a great show in the Glasgow Commonwealth Games winning 13 medals including five golds.

Comments
Topics mentioned in this article
Shooting CWG, 2014
Get the latest updates on T20 World Cup, check out the T20 World Cup Schedule and Live Score . Like us on Facebook or follow us on Twitter for more sports updates. You can also download the NDTV Cricket app for Android or iOS.