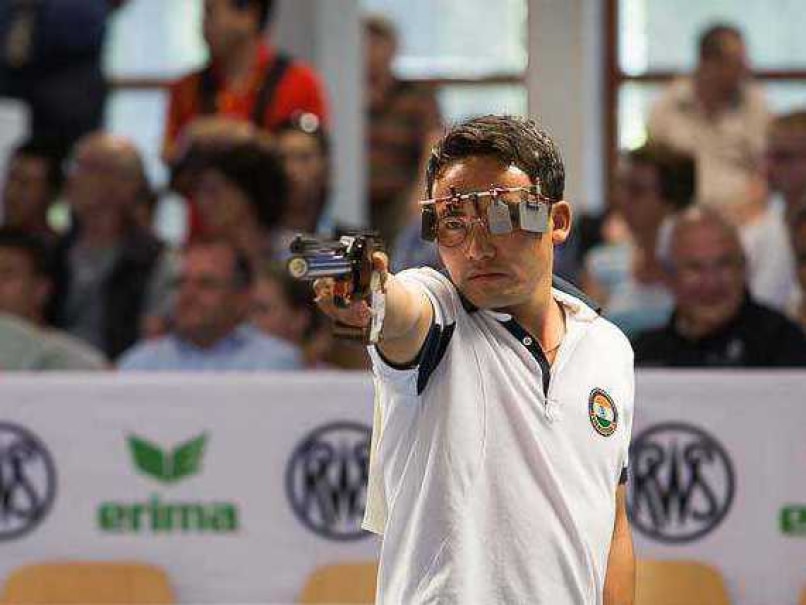 Ace shooter Jitu Rai, who brought laurels with a gold medal in recently-concluded Commonwealth Games, on Tuesday said he is not bothered about any state benefits and is only focussed about the country in international events. (Sports Ministry Set to Implement Welfare Schemes for Sportspersons)

A native of Nepal, 'Pistol King' Rai has been living in Lucknow for the past eight years.

"I have won the medal for the country and not for UP. I only play for Indian Army," Rai said.

The shooter, who won gold in 50 metre pistol event at Glasgow, said that there was no trace of nervousness during the finals as he had won at several international tournaments earlier.

He said that his next aim was to win in the World Championship scheduled in Granada, Spain, followed by the Asian Games in South Korea.

He hoped that a player like Rai's calibre would continue to come forward.

Comments
Topics mentioned in this article
Shooting CWG, 2014
Get the latest updates on ICC T20 Worldcup 2022 and CWG 2022 check out the Schedule, Live Score and Medals Tally. Like us on Facebook or follow us on Twitter for more sports updates. You can also download the NDTV Cricket app for Android or iOS.