From being worryingly fat and wheezy, the 40-year-old long-distance runner Steve Way has completely overhauled his life to become fast and breezy. 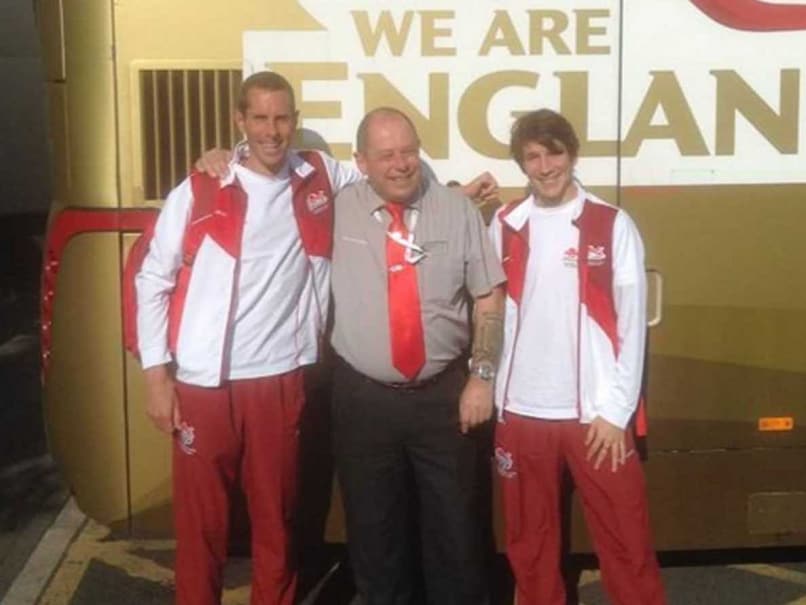 Drinking, smoking and weighing 105 kgs is not something one would associate with a long-distance runner but Steve Way has overcome these barriers to become England's marathon man at the 2014 Commonwealth Games.

From being worryingly fat and wheezy, the 40-year-old has completely overhauled his life to become fast and breezy.

"I didn't really take any interest in sports at school," Way, from Poole in Dorset, told BBC.

"I was pretty good at maths and physics, a bit of a geek. But I also enjoyed myself quite a lot in my twenties. There was quite a lot of drinking, quite a lot of smoking and quite a lot of late-night kebabs after nights out with the boys in Bournemouth." (Also read: Prakash Nanjappa Bags Silver in 10m Air Pistol)

"The big change came when I was 33, in September 2007. I was at my heaviest, about 16-and-a-half stone, and I was smoking about 20 cigarettes a day. I'd have sleepless nights because of the coughing. It wasn't pleasant."

"I'd be lying if I said I had an epiphany but I didn't like the person I saw in the mirror in the morning and I do remember the emotion I felt, the feeling that 'right, I've really got to do something, make some changes'," said Way.

"I wasn't clinically depressed but I was just moseying from one day to the next. I had no goals in life. There was nothing going on to get me excited."

"I needed to find something I could focus all my attention on that was going to help me lose weight and keep me off the cigarettes. In order to bury your vices you need to find an equal and opposite addiction. You need to find a passion."

Having trained for three weeks, Way took part in the London Marathon in 2006, finishing in a little over three hours, not a bad time for an amateur runner.

What is even more incredible is that the Englishman has somehow managed to combine running 130 miles a week with a nine to five job in a bank.

"Running is a choice, not my job," says Way. "At the start of this journey I had a well-paid IT career but the hours didn't fit in with my training. So I changed jobs, took a considerable pay cut and made sacrifices.

"I have to be a little bit selfish -- the training takes up a lot of my time. When I got married I wasn't the person I am now, but my wife Sarah is so supportive. She sees how happy it makes me and the passion it's brought us as a couple."

Way qualified for the Commonwealth Games after being the third Englishman to finish this year's London Marathon.

The two England runners ahead of him were two-time Olympic and three-time world champion Mo Farah, who pulled out of the Glasgow Games because of illness, and Chris Thompson, who will be running the 10,000m.

"For a good two weeks after I got selected for Glasgow it was all a bit surreal," said Way.

"Going from a couch potato to representing my country at a Commonwealth Games was hard to grasp."