Mumbai Indians pacer Zaheer Khan had sustained a tendon injury in his bowling arm during the Indian Premier League earlier this year and he is unlikely to play in the Champions League Twenty20 after failing to recover fully. 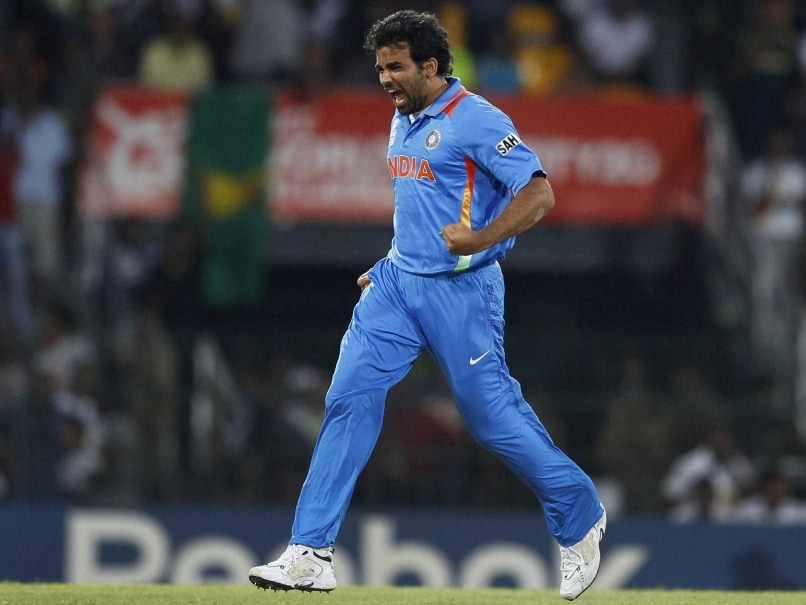 Veteran Indian pacer Zaheer Khan is not likely to play any part in the upcoming Champions League Twenty20 though he says his recovery is moving in the "right direction".

The Champions League Twenty20 is scheduled to be held from September 13-October 4 across various centres in India.

"I have to just go with how my body is responding and the important thing is for me to play again, I have to bowl at my best. First I have to satisfy myself that I am there and that I can deliver. If I am able to live up to the stress and pressures of international cricket, I'll just take a call at that time." (Zaheer Had Eyed CL T20 for India Comeback)

Zaheer has played 92 Tests and 200 ODIs over a 14-year career. Zaheer had sustained a tendon injury in his bowling arm while playing for Mumbai Indians against Kings XI Punjab in the IPL on May 3 at the Wankhede Stadium.

Meanwhile Zaheer said he followed the Indian seamers' performance in England and felt losing Ishant Sharma to injury after the Lord's Test win was a big setback.

"If someone is bowling well in a long series and is able to create a big impact, that's what we were missing. There are things you learn with experience. The whole bowling unit is very young. At this level it is important that you get into a good routine and manage yourself well."

Zaheer feels India would struggle to make an impact overseas unless the batsmen raised their game and notch up big scores consistently.

India's woeful run of form away from home continued as they were blanked 3-1 by England in the recently-concluded Tests series, with two matches ending in less than three days.

"I have always felt that if you score 350 runs in the first innings then you are always in the game. If you don't achieve that then you are always catching up with the game," Zaheer was quoted as saying by 'ESPNcricinfo'. "The success we had overseas in the past, the key was that we put the runs on the board. Then we won that battle, and then you went and got those wickets as well," he added.

Comments
Topics mentioned in this article
Zaheer Khan Mumbai Indians India Cricket Team Champions League Twenty20 2011 Cricket
Get the latest updates on India vs Australia and check out  Schedule, Results and Live Score. Like us on Facebook or follow us on Twitter for more sports updates. You can also download the NDTV Cricket app for Android or iOS.