Top Five Bangladesh Bowlers to Watch Out For

Bangladesh's bowling attack may be largely inexperienced but they have two wily customers to guide the newbies through as India come visiting for a three-ODI series and a one-off Test match. 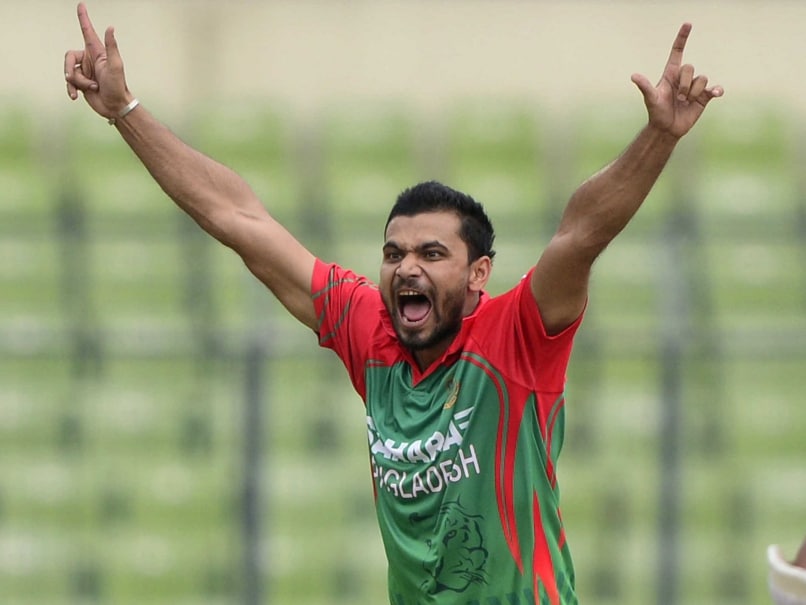 Bangladesh are clearly out-ranked by India as the favourites to win the one-off Test and 3 ODIs. However, they do have some firepower in their bowling arsenal when they take on the big boys of the sub-continent:

Mashrafe Mortaza: Injury-prone but dangerous when fully fit, Mashrafe Mortaza has been among Bangladesh's biggest success stories on the field over the years. The 31-year-old has spent 14 years in the international arena and is a feisty customer even against the most dangerous batsmen in world cricket. Mortaza can work up considerable pace but he does tend to get erratic in search for more aggression. However, his 193 wickets in 151 ODIs are testimony to the fact that he gets results. Mortaza has played only 36 Test matches and has a poor return of 78 wickets. But India will have to deal with Mortaza's guiles in the ODIs first; he may not even be selected for the one-off Test. Even on the typically flat pitches of Bangladesh, India's star-studded batting line-up will have their task cut out against the right-arm pacer.(Looking Forward to Playing in India: Mortaza) 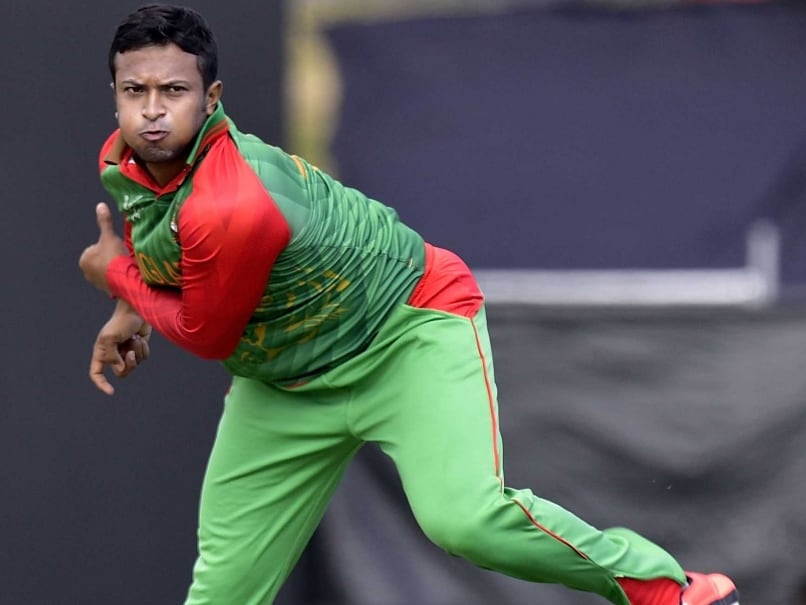 Shakib-al-Hasan: Arguably the best left-arm spinner in the world, Shakib has been Bangladesh's biggest strike force over the last decade. The wily spinner gets good bounce, appreciable turn and has in his armory several variations that have flummoxed different batsmen in different conditions. Bangladesh, like other sub-continental nations, will have something in its pitches for the slower bowlers and who better than Shakib to exploit them. India's batsmen are feared the world over for their ability to play spin but Shakib has enough in his tank to hold his own against the likes of Shikhar Dhawan, Rohit Sharma, Virat Kohli and MS Dhoni. He has 195 ODI wickets and 142 Test wickets and is the kind of bowler no batsman would want to be under-prepared against. 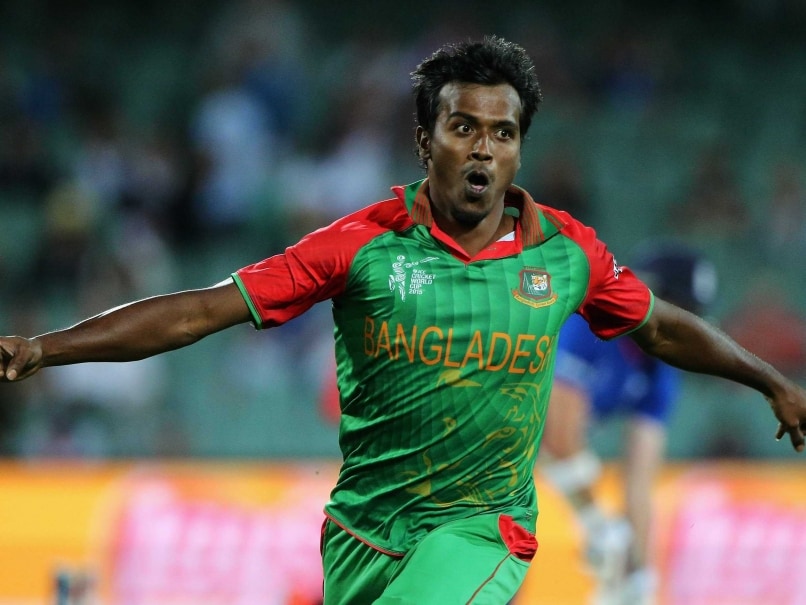 Rubel Hossain in action vs England in the World Cup.

Rubel Hossain: Marred in controversy over rape charges, Rubel Hossain was allowed to leave jail and travel Down Under only so he could represent Bangladesh in the World Cup. At 25, Rubel is a major asset to their bowling line-up. With helpful pitches and a charged up team behind him, Rubel turned up in Australia and New Zealand with some superb performances. His 4/53 was key as Bangladesh stunned England in Adelaide to set up a quarter-final clash against India. The knockout did not go too well for him with the defending world champions taking him to task; Rubel conceded 56 runs and had only one wicket to show for his efforts. But he has his chance at revenge now as India embark on a short tour of his country. It remains to be seen if he add to his 81 ODI and 32 Test wickets.(Bangladesh Get New Sponsors) 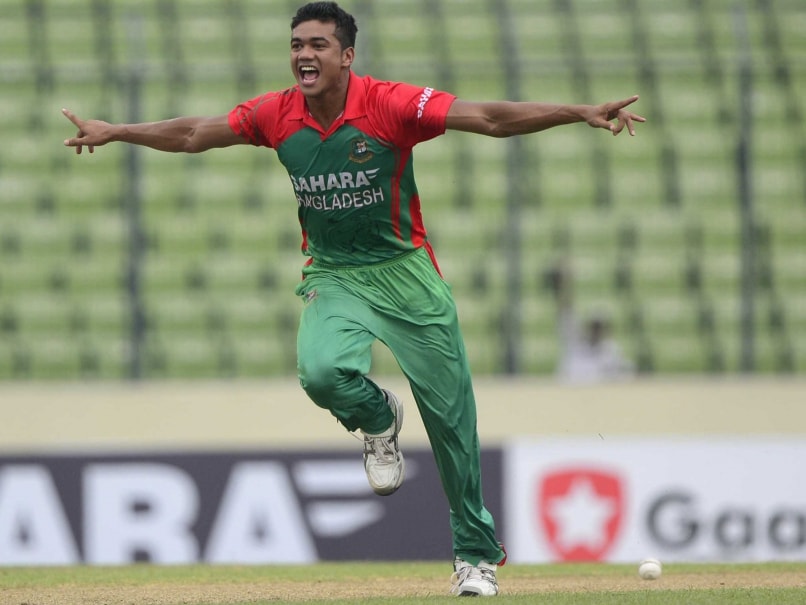 Taskin Ahmed: The 20-year-old Taskin is already an important constituent of Bangladesh's pace attack. Energetic and quick, Taskin has the tendency to go haywire with his line and length. But with an experienced Mortaza as captain, Taskin has started to take giant strides. He impressed several big names during the World Cup and is certain to add to his tally of 19 wickets in ODIs when India start their short series in a few days' time.(Mortaza Happy That India Are Sending Full-Strength Teams) 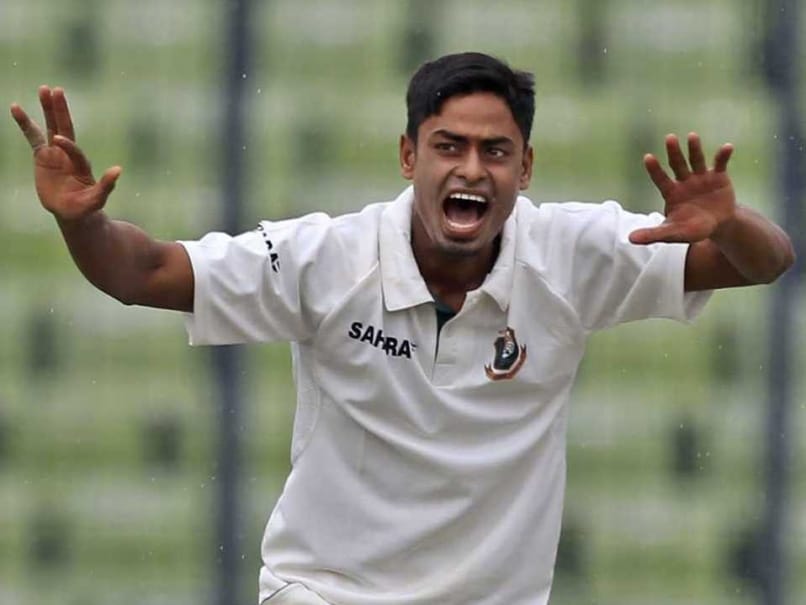 Taijul Islam: Another youngster with plenty of potential. The 23-year-old Taijul, a left-arm spinner has impressed in his short career with 35 wickets from seven Tests. He has played only two ODIs but these are still early days in his career. Taijul will certainly play an important role in the one-off Test against the mighty Indians. His resilience and courage will be put to test arguably the world's strongest batting line-up.('Competition Good For Bangladesh')

Comments
Topics mentioned in this article
Bangladesh Cricket Team Mashrafe Mortaza Shakib Al Hasan Cricket Ind vs Ban, 2015
Get the latest updates on India vs South Africa and check out  Schedule, Results and Live Score. Like us on Facebook or follow us on Twitter for more sports updates. You can also download the NDTV Cricket app for Android or iOS.