India vs Bangladesh: The Best of 7 Tests

In 15 years, India and Bangladesh have played only 7 Tests. That may seem less but still there have been a number of memorable moments between the Bangla Tigers and the Men in Blue. 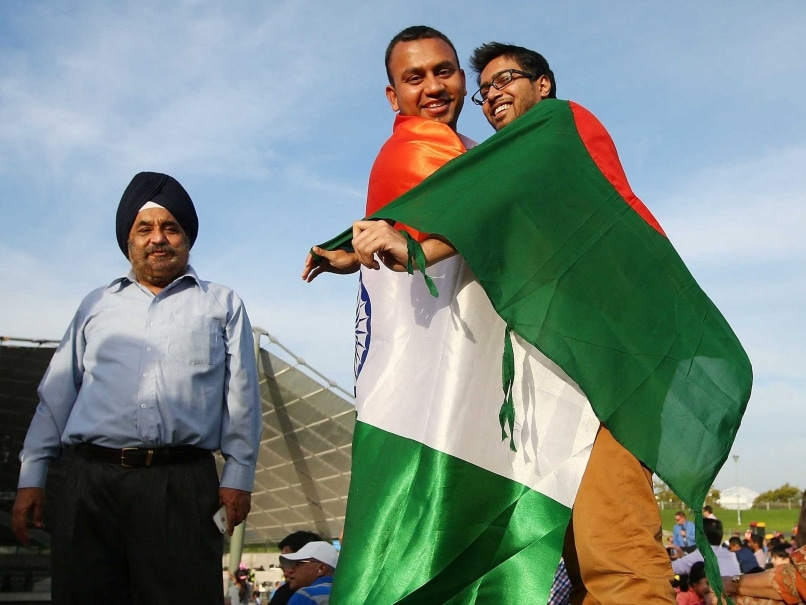 The Unlikely Hero in 2000, Sunil Joshi

Few would remember who the man of the match in the first ever Test between Bangladesh and India was. It was an unlikely hero in Sunil Joshi who took the award for taking 8 wickets and scoring 92 - India's highest individual score of the match. Joshi's all round show ensured India secured an easy 9 wicket win.

At number 4 is Irfan Pathan's wicket taking spree in the 2004 series. The Baroda pacer had only played 8 Tests before arriving in Bangladesh and by the time he left he had taken 18 wickets in only 2 Tests. Pathan wreaked havoc in the Bangladeshi camp and won the man of the series award for his efforts. 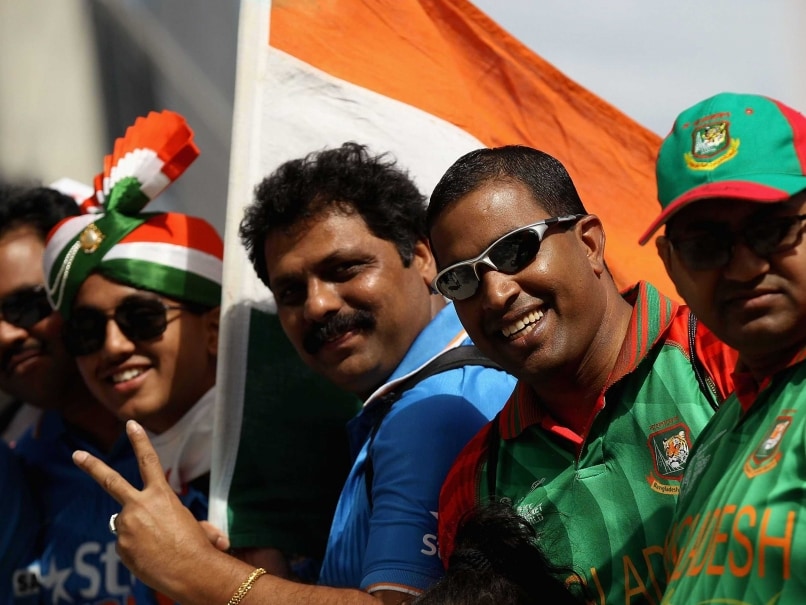 India and Bangladesh - a growing rivalry!

When Bangladesh's Ashraful Scored a Record 158

At number 3 is what Sourav Ganguly described as the best innings of the 2004 series. No, he wasn't praising an Indian. Those words were for Bangladesh's Mohammad Ashraful who scored 158 in the first innings of the Chittagong Test in December 2004. Ashraful's feat at the time was the highest score by a Bangladeshi in Test cricket.

In the previous Test of the same series came the feat that overshadowed both Pathan and Ashraful's achievements. Anil Kumble produced a 'Jumbo' feat by surpassing Kapil Dev's haul of 434 wickets to become India's highest wicket taker in test cricket.

In an interview to NDTV's Prannoy Roy in 1992, Sunil Gavaskar had said 'I think he (Sachin Tendulkar) will be a name that might well make you forget Gavaskar'. 12 years later, in December 2004, Sachin equalled Gavaskar's world record of 34 Test hundreds, going on to score 248 off 379 balls, which remained his highest ever Test score.

Comments
Topics mentioned in this article
India Cricket Team Bangladesh Cricket Team Ind vs Ban, 2015 Cricket
Get the latest updates on Fifa Worldcup 2022 and check out  Fifa World Cup Schedule, Stats and Live Cricket Score. Like us on Facebook or follow us on Twitter for more sports updates. You can also download the NDTV Cricket app for Android or iOS.