India's Top-Five Batsmen to Watch Out For

India will start favourites against Bangladesh during the one-off Test and three-match ODI series. Here's a look at top Indian batsmen to watch out for. 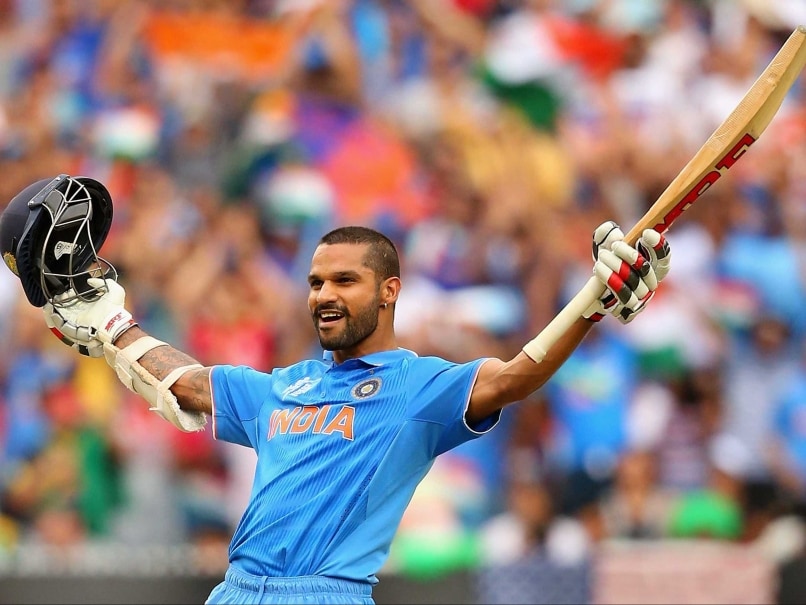 Shikhar Dhawan has played 13 Tests for India but has been without a century since February 2014. He looked out of sorts in the three Test matches he played in Australia which led to him being sidelined for the fourth and even failed to impress during the tri-series that followed. However, he repaid the faith the team management kept in him at the World Cup, scoring 412 runs in eight matches, including two centuries. The hard-hitting opener was in top form during the IPL as well. He will be eyeing his third Test ton in the one-off match and will be keen keep the momentum going in ODIs too.(Top 5 Bangladeshi Batsmen to Watch Out For) 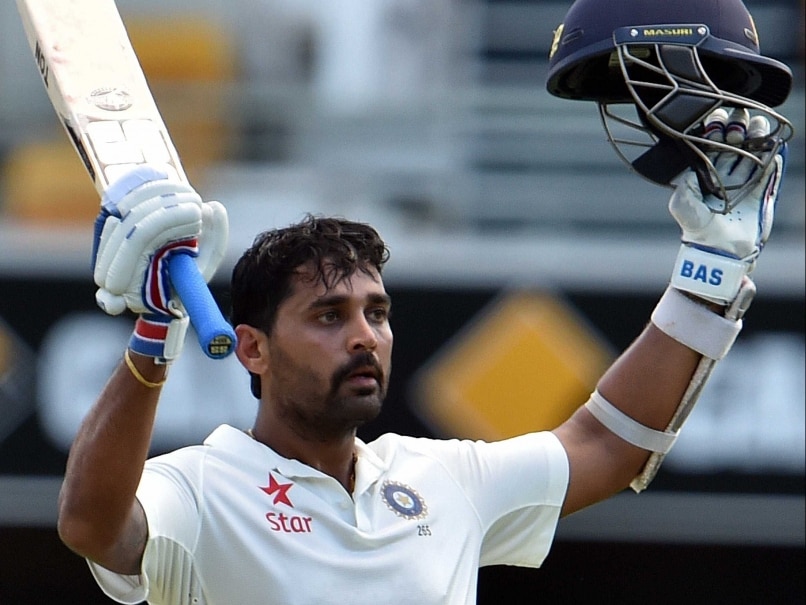 Murali Vijay has been arguably one of India's best Test batsmen over the last one year. He scored runs in England and Australia during India's dismal tours. Vijay though failed in the IPL 8 but the stylish batsman will hope to bounce back with an impressive show in the one-off Test against Bangladesh from June 10. In England he scored 402 in four matches and was more consistent with the bat Down Under scoring 482 runs.(Top 5 Bangladesh Bowlers to Watch Out for) 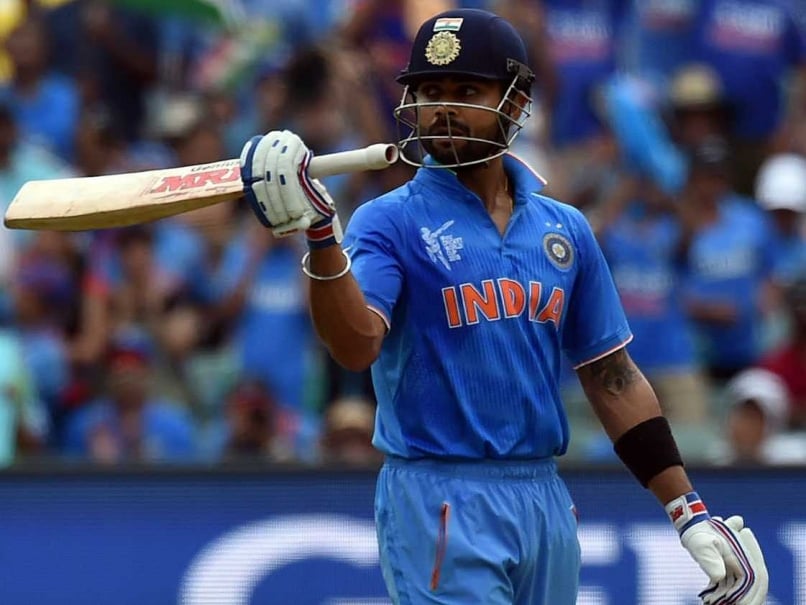 Virat Kohli after getting his ton vs Pakistan in the World Cup.

India's new Test skipper Virat Kohli had a miserable Test series in England last year but roared back in style hitting four hundreds in Australia -- which India lost 2-0 -- aggregating 692 runs. In ODIs, India's run-machine averages 51.47 and has scored 22 hundreds and 33 fifties in 158 matches. In the IPL too, the 26-year-old aggregated 505 runs. A lot will be expected of him when he takes the field against Bangladesh for s short series.(All the Latest Cricket Updates) 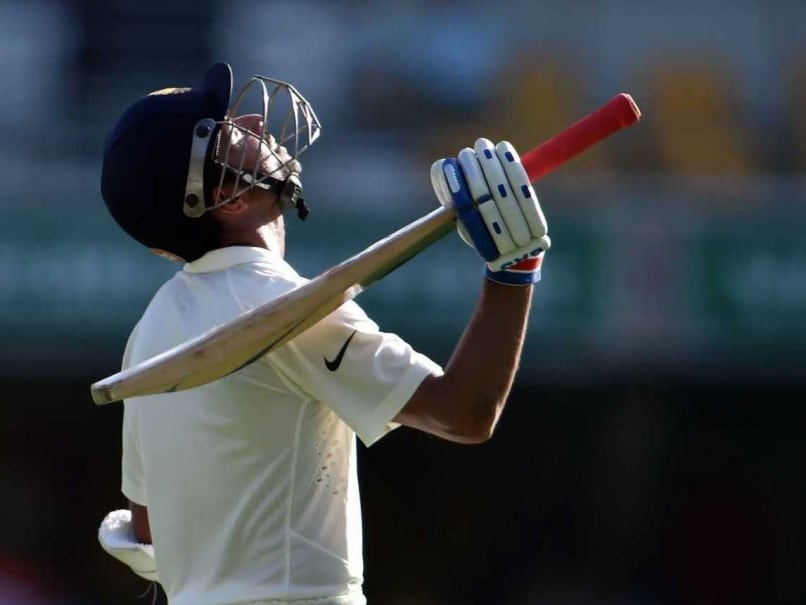 Ajinkya Rahane has had a consistent run of form in Tests off late.

Ajinkya Rahane is growing better and better with every match. Whether it is Tests, ODIs or T20s, the Mumbaikar switches gear with ease and it is a treat to watch him bat. Rahane has a wide range of shots and is a key member of the Indian team. He had a poor World Cup but finished IPL 2015, as the second-highest run-getter. That will surely give him the confidence when his team takes on the Tigers later this month. 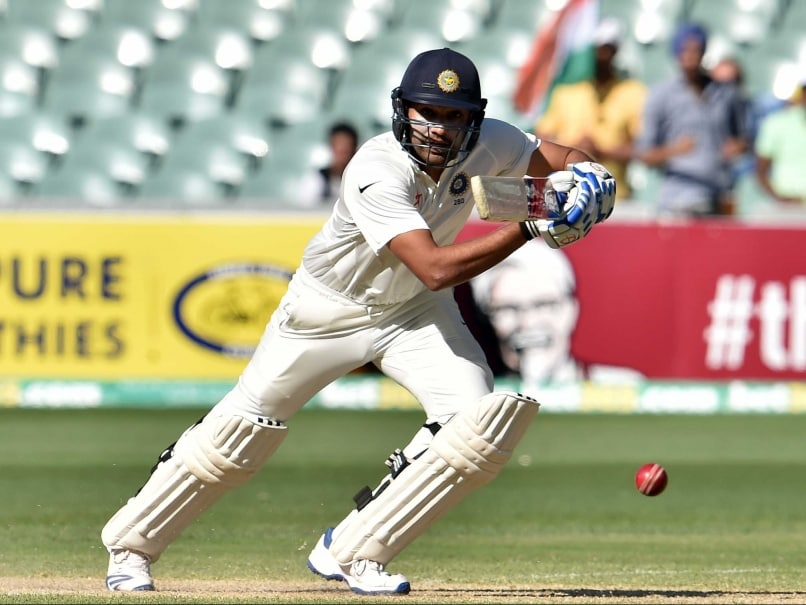 Rohit Sharma in action on third day of Adelaide Test.

The limited-overs specialist Rohit Sharma holds the record for the highest individual score in ODIs -- 264. He has promised every time he took the field in Tests but has delivered little. After successful World Cup and IPL campaigns, it's time for him to prove his mettle in the longest format of the game as well. His two Test centuries came way back in 2013 against West Indies during Sachin Tendulkar's farewell series.

Comments
Topics mentioned in this article
India Cricket Team Shikhar Dhawan Virat Kohli Murali Vijay Ajinkya Rahane Rohit Sharma Cricket Ind vs Ban, 2015
Get the latest updates on India vs South Africa and check out  Schedule, Results and Live Score. Like us on Facebook or follow us on Twitter for more sports updates. You can also download the NDTV Cricket app for Android or iOS.