Bangladesh slumped to a 77-run defeat after thrashing India in the first two games. Captain Mashrafe Mortaza admits the expectations of the 'Banglawash' put the tigers under extra pressure. 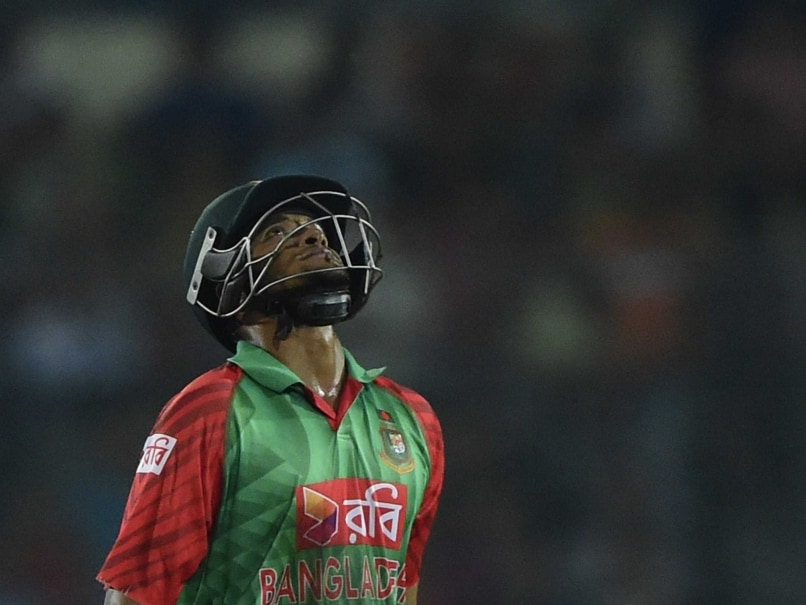 Captain Mashrafe Bin Mortaza feels the expectation of a whitewash backfired for Bangladesh because it put the team under extra pressure in the third One-Day International (ODI) against India.

The hosts sealed their first-ever series against India 2-1 by winning the first two matches before losing the final ODI by 77 runs here on Wednesday. After India posted a big total of 317/6, Bangladesh folded for 240 in 47 overs in their chase at the Sher-e-Bangla National Stadium. (Bangladesh Move Up in ICC Rankings)

Whenever Bangladesh win the first match of a series, the talk of a potential series sweep begins to do the rounds. (Dhoni Can't be Disrepected Ever: Raina)

After two straight wins, by 79 runs and six wickets, against their neighbours, a potential third win and a successive series whitewash after a 5-0 hammering of Zimbabwe and a 3-0 rout of Pakistan, was on the cards.

"No one wants to lose any match - much less the way we lost," Mashrafe said. (Dhoni Has Terrific Record, Give Him Respect: Sourav Ganguly)

Mortaza believes, instead of releasing the stress, winning the series with a match to spare put them under more weight.

"The pressure we have at the start of a series rises before the last match. The idea of 'Banglawash' is raised after winning one or two matches. We could have played this match more positively," said the pacer.

Mashrafe also conceded that his side's body language in Wednesday's match was not quite right. (Why India Lost to Bangladesh?)

"Maybe it happened because we didn't get the breakthroughs we needed. But we have to learn from these things as the players will face partnerships and situations like these in future. We weren't too far off in this match but we failed to produce our best," concluded the skipper.

Comments
Topics mentioned in this article
Bangladesh Cricket Team India Cricket Team Mashrafe Mortaza Ind vs Ban, 2015 Cricket
Get the latest updates on IPL Auction 2023 and check out  IPL 2023 and Live Cricket Score. Like us on Facebook or follow us on Twitter for more sports updates. You can also download the NDTV Cricket app for Android or iOS.