Bangladesh's Top-Five Batsmen to Watch Out For

Following historic campaigns at the World Cup and a home series against Pakistan, Bangladesh take on India at home for a one-off Test and three-match ODI series. Here's a look at top-five Bangladeshi batsmen to watch out for. 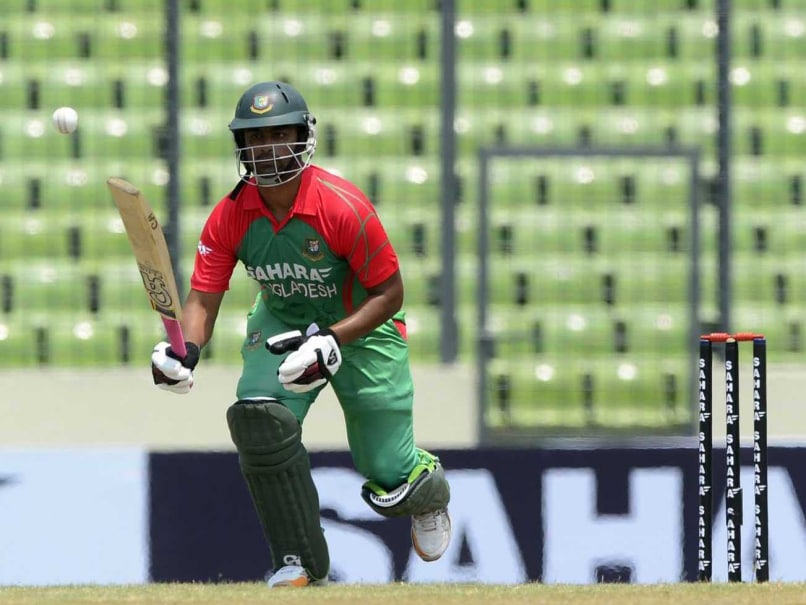 Tamim Iqbal has been in fantastic form this year with two ODI centuries and a Test double hundred. He will be the player to watch out for when India and Bangladesh battle it out during the one-off Test followed by three ODIs starting June 10. Tamim will be keen to improvise on World Cup failure against the Men in Blue where he scored just 25 in the quarter-finals. Known for his fiery batting, Tamim answered his critics when he notched up his maiden double ton against Pakistan last month. His highest score against India in Tests is 151 in 2010, while in ODIs it's 70.(Looking Forward to Playing in India: Mortaza) 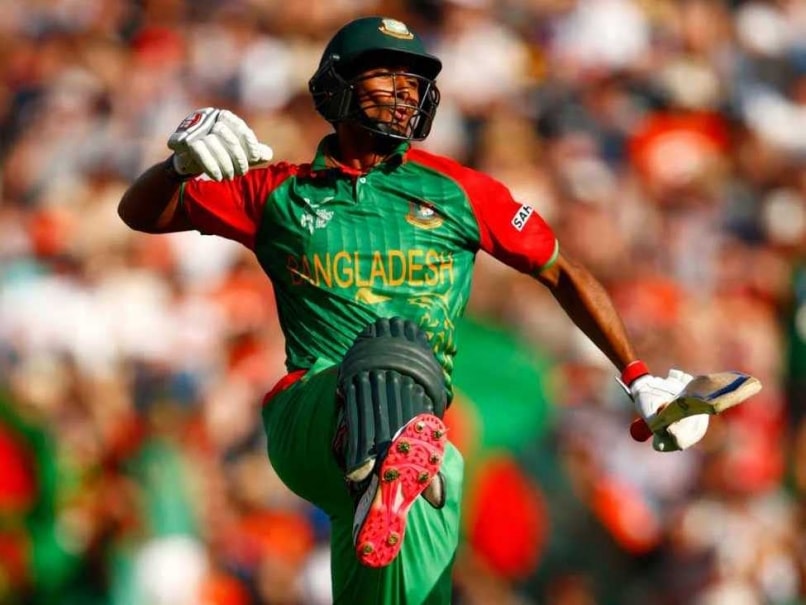 Mahmudullah celebrates after scoring a ton vs New Zealand.

Mahmudullah is one of Bangladesh's batting mainstay but his recent form has dipped. He was in tremendous form during the World Cup in Australia and New Zealand. His century against England helped Bangladesh knock out the cricketing giants of the quadrennial tournament. He played a vital role in guiding Bangladesh to their first-ever quarter-finals of the 50-over World Cup. He followed it up with a classy hundred against hosts New Zealand that almost took his team to the victory. However, he failed to replicate his form against the mighty Indians in the last-eight clash and will be extremely anxious to take on India at home in Test as well as ODIs.(Bangladesh Get New Sponsors) 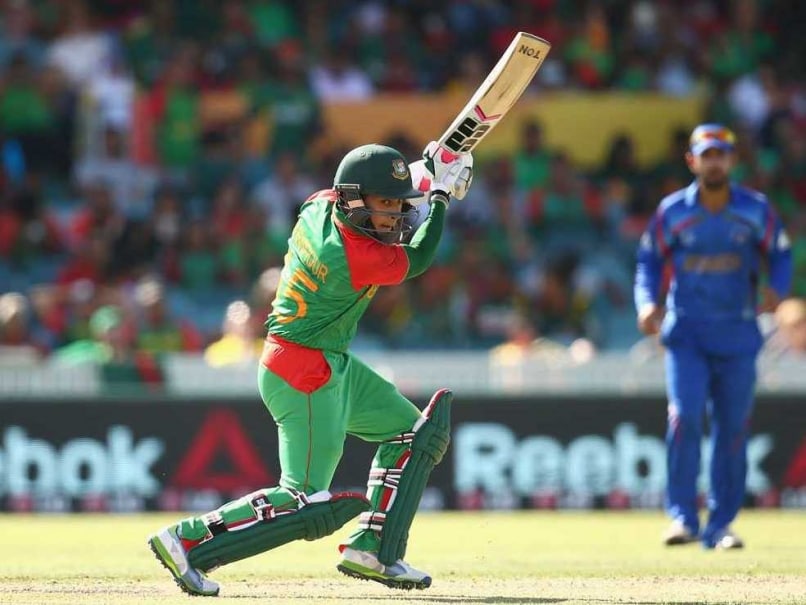 Mushfiqur Rahim could prove to be a thorn in India's flesh.

Test skipper Mushfuqur Rahim is the backbone of Bangladesh's batting line-up. He is a treat to watch irrespective of the format he is playing. He has been in great touch and has consistently scored runs against all the teams hitting four fifties and a century since February in ODIs. Though he failed in two Tests against Pakistan but it will be wrong to write him off completely. He has a double hundred in Tests and averages in 30s in both Tests and ODIs.('Competition Good For Bangladesh') 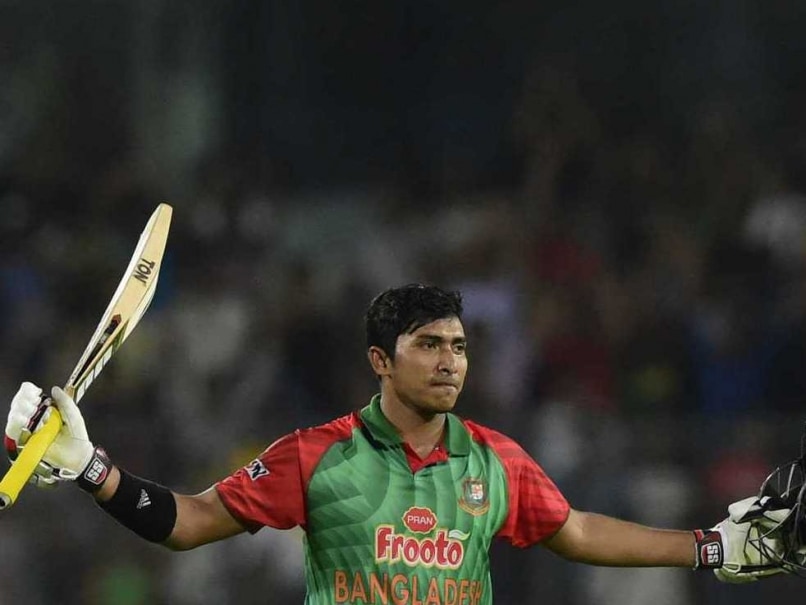 Sarkar's hundred paved the way for a clean sweep for Bangladesh

Soumya Sarkar is the new kid on the block. He has proved his worth in his short international career so far. He achieved the feat of scoring his maiden hundred in his 10th ODI hitting an unbeaten 127 against Pakistan to help his side record a historic ODI series win over the Men in Green. he averages close to 40 in ODIs. 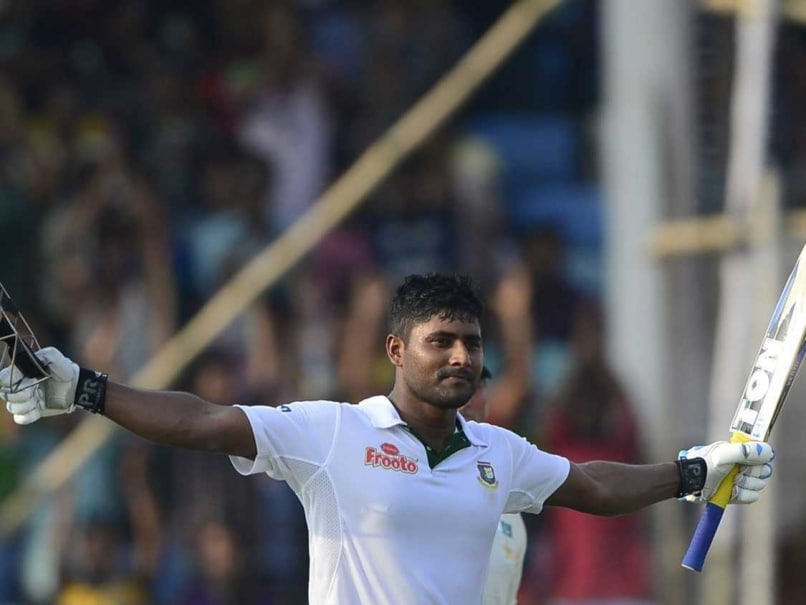 Imrul Kayes celebrates after scoring a ton vs Pakistan.

Imrul Kayes failed in his three outings during the World Cup scoring just nine. He was sacked from the team for the ODIs against Pakistan but he answered his critics with a solid performance in the two-Test series that followed, scoring 150 and a half-century. The 28-year-old has scored three Test tons and an ODI hundred. He will be the key man during the Test and ODI series against India.(Top 5 Bangladesh Bowlers to Watch Out For)

Comments
Topics mentioned in this article
India Cricket Team Bangladesh Cricket Team Cricket Ind vs Ban, 2015
Get the latest updates on India vs Australia and check out  Schedule, Results and Live Score. Like us on Facebook or follow us on Twitter for more sports updates. You can also download the NDTV Cricket app for Android or iOS.