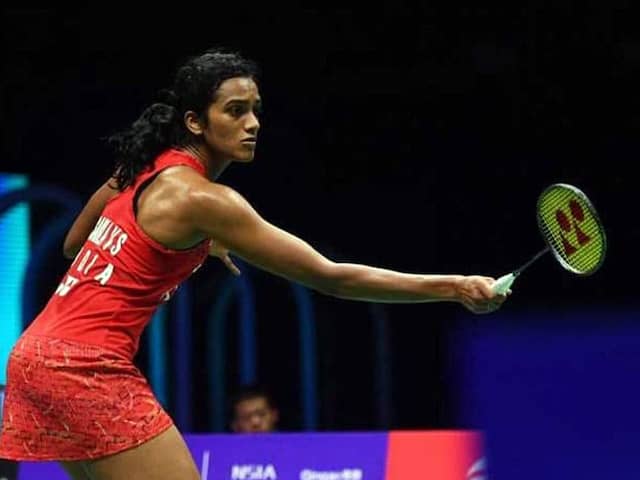 Olympic silver medallist PV Sindhu will be the star attraction while Saina Nehwal and Kidambi Srikanth will look to continue their impressive run when they start their campaign at the Indonesia Masters, starting with the qualifiers here on Tuesday. Sindhu skipped the Malaysia Masters after taking part in the Premier Badminton League (PBL). Last year, second seed Sindhu claimed silver medals at all the major events -- Commonwealth Games, Asian Games, and World Championship, before ending the year with the prestigious World Tour Final title, the first Indian to achieve the feat.

The 23-year-old from Hyderabad is expected to clash with reigning Olympic champion Carolina Marin in the quarterfinals.

Saina, on the other hand, had an impressive start to the season, before losing the semi-final at Malaysia Masters, which was the first World Tour Super 500 tournament of the season.

The London Olympic bronze medallist will take on a qualifier in the opening round and could meet Japan's Akane Yamaguchi, seeded fourth, in the quarters.

The eighth-seeded Indian will be joined by others such as Sameer Verma, B Sai Praneeth and H.S. Prannoy.

Prannoy, who had to deal with corns in both feet early in the season, was troubled by fitness issues including a gastroesophageal reflux disease (GERD) last season while Praneeth will also attempt to get over a disappointing 2018 and stay in the hunt before the 2020 Olympic qualification period starts in April.

Comments
Topics mentioned in this article
PV Sindhu Saina Nehwal Kidambi Srikanth Carolina Marin HS Prannoy Badminton
Get the latest Cricket news, check out the India cricket schedule, Cricket live score . Like us on Facebook or follow us on Twitter for more sports updates. You can also download the NDTV Cricket app for Android or iOS.