Saina Nehwal defeated Ireland's Rachael Darragh 21-9 21-5 in just 21 minutes to move into the second round of Orleans Masters in Paris. 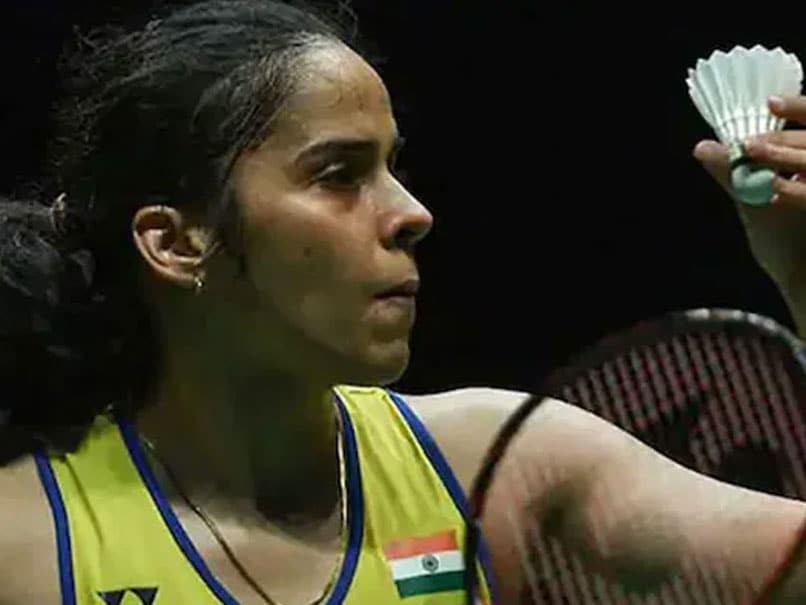 Saina Nehwal moved into the second round of Orleans Masters in Paris.© AFP

Top shuttlers Saina Nehwal and Kidambi Srikanth scripted easy wins but Kiran George stunned HS Prannoy in the second round of the Orleans Masters Super 100 tournament in Paris on Wednesday. Fourth seeded Saina, who is desperately seeking ranking points to make it to her fourth Olympics, took just 21 minutes to crush Ireland's Rachael Darragh 21-9 21-5 in a women's singles opening round match and set up a clash with France's Marie Batomene, ranked 65th in the world. The London Olympics bronze medallist had pulled out of the opening round of All England Open Championships last week after suffering a thigh injury.

Top Indian male shuttler Kidambi Srikanth, seeded number one, entered the third round with a 21-15 21-10 win over compatriot Ajay Jayaram 21-15 21-10 in 25 minutes in the second round.

He will next meet Malaysia's Cheam June Wei, who is ranked 79 in the world. In the first round, Srikanth had received a bye, while Ajay had prevailed 19-21 23-21 21-16 over fellow Indian Alap Mishra.

The world No. 112 Indian will face France's Brice Leverdez next on Thursday.

Chirag Sen too made it to the third round after beating Indonesia's Chico Aura Dwi Wardoyo 21-13 21-12. He will square off against third seed Hans-Kristian Solberg Vittinghus of Denmark.

Ashwini Ponnappa also combined with Dhruv Kapila to get the better of Bulgarian pair of Iliyan Stoynov and Hristomira Popovska 21-8 21-12. The Indian duo will face off against England's Callum Hemming and Victoria Williams on Thursday.

In other results, Mithun Manjunath beat France's Lucas Claerbout 21-14 21-10 but Subhankar Dey lost 17-21 13-21 to Denmark's Ditlev Jaeger Holm in the opening round on Tuesday.

Comments
Topics mentioned in this article
Saina Nehwal Kidambi Srikanth Parupalli Kashyap HS Prannoy Badminton
Get the latest updates on ICC T20 Worldcup 2022, check out the Schedule and Live Score. Like us on Facebook or follow us on Twitter for more sports updates. You can also download the NDTV Cricket app for Android or iOS.