India badminton player Lakshya Sen on Thursday progressed to the quarterfinals of the ongoing All England Open while HS Prannoy crashed out of the competition. 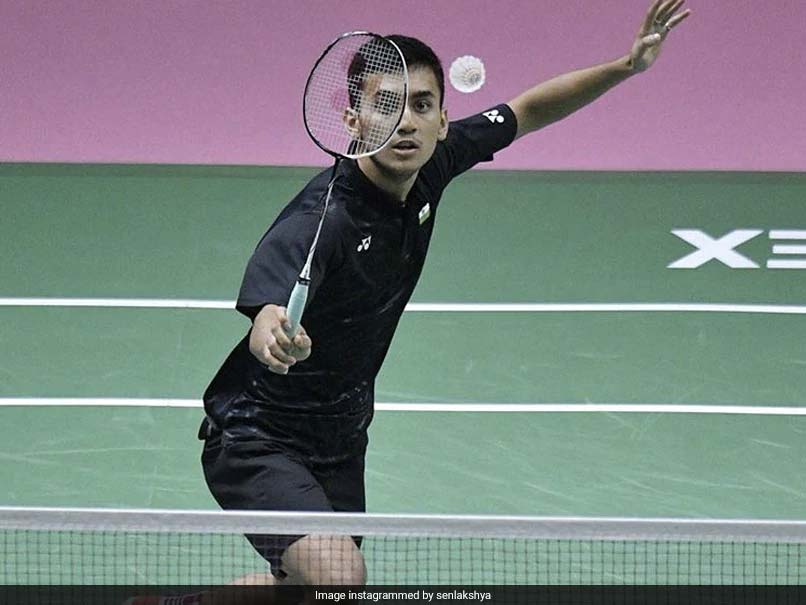 Earlier on Thursday, India mixed doubles pair of Satwiksairaj Rankireddy and Ashwini Ponappa crashed out of the ongoing All England Open. The duo was defeated by Japan's Yuki Kaneko and Misaki Matsutomo 21-19, 21-9 in the second round.

The match proved to be a one-sided affair as the Japanese duo triumphed over the Indian duo in just 35 minutes.

Comments
Topics mentioned in this article
HS Prannoy Badminton
Get the latest updates on SA vs IND 2021-22, check out the Schedule and Live Score . Like us on Facebook or follow us on Twitter for more sports updates. You can also download the NDTV Cricket app for Android or iOS.