Hong Kong Open: Kidambi Srikanth defeated compatriot Sourabh Verma 21-11 15-21 21-19 in the second round to enter the quarterfinals for the first time in seven months. 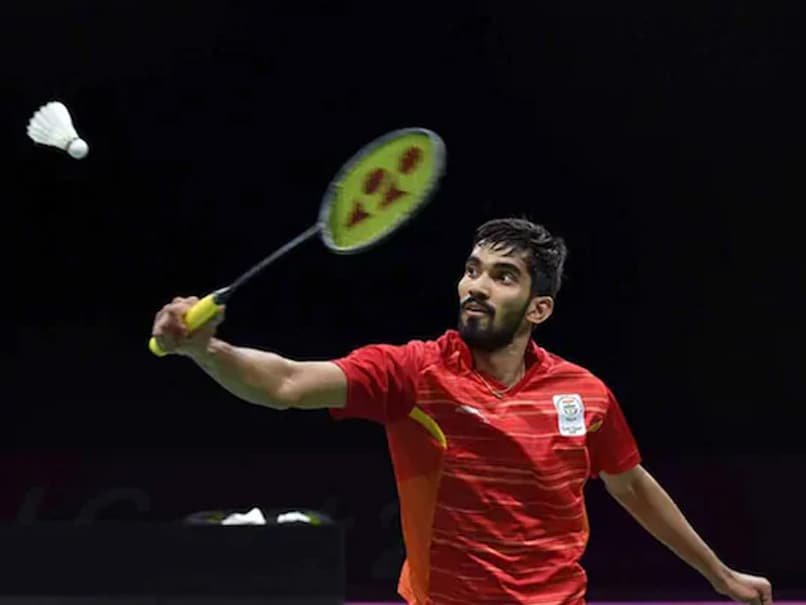 Kidambi Srikanth made the quarterfinals for the first time in seven months but it was curtains for fellow Indian HS Prannoy at the USD 400,000 Hong Kong Open in Hong Kong on Thursday. Former World No.1 Srikanth, who slipped to the 13th spot in the latest BWF rankings this week, notched up a 21-11 15-21 21-19 win over compatriot Sourabh Verma in the men's singles second round. In women's singles, PV Sindhu suffered a 18-21, 21-11, 16-21 loss to Busanan Ongbamrungphan of Thailand in the second round to bow out of the Hong Kong Open.

Srikanth had last reached the quarterfinals at the Singapore Open in April.

The Guntur shuttler, who received a first-round bye from World No.1 Kento Momota of Japan, will face Olympic champion Chen Long of China next.

Earlier, HS Prannoy suffered a 12-21 19-21 loss to sixth seed Indonesian Jonatan Christie in the second round.

World champion PV Sindhu will take on Thailand's Busanan Ongbamrungphan, while Parupalli Kashyap will fight it out against second seed Chou Tien Chen of Chinese Taipei later in the day.

Comments
Topics mentioned in this article
Kidambi Srikanth Sourabh Verma HS Prannoy PV Sindhu Badminton
Get the latest updates on India vs Australia and check out  Schedule, Results and Live Score. Like us on Facebook or follow us on Twitter for more sports updates. You can also download the NDTV Cricket app for Android or iOS.