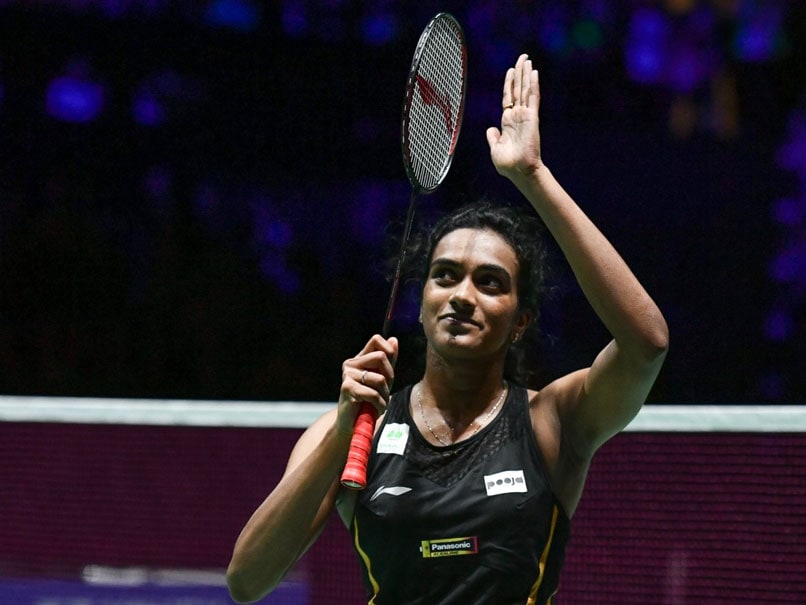 Premier India shuttler PV Sindhu comfortably beat South Korea's Kim Ga Eun 21-15, 21-16 in a match that lasted for 36 minutes to enter the second round of the Hong Kong Open 2019. Earlier in the day, Saina Nehwal crashed out of the tournament after a 13-21, 20-22 defeat to China's Cai Yan Yan. The world No.9 Indian's bad run continues as she has now made opening round exits in five of her last six tournaments. It was the second consecutive opening round defeat against China's Cai Yan Yan for Saina Nehwal after she lost in straight games of the China Open. Saina Nehwal thus trails 0-2 to Cai Yan Yan in the overall head-to-head records.

In the first game, Cai Yan Yan got a head start as she led from the onset of the match. Saina Nehwal looked nowhere in contention to match her Chinese counterpart's tempo as she was trailing 11-2 at the mid-game interval. Cai Yan Yan continued her dominating approach in the opening game as she went on to close it at 21-13.

Nehwal looked competitive in the second game. She was continuously trying to challenge her Chinese counterpart but failed to overpower her as she went down in 30 minutes of the first round clash.

Comments
Topics mentioned in this article
Saina Nehwal Badminton
Get the latest updates on Fifa Worldcup 2022 and check out  Fifa World Cup Schedule, Stats and Live Cricket Score. Like us on Facebook or follow us on Twitter for more sports updates. You can also download the NDTV Cricket app for Android or iOS.