India vs Australia: India wicket-keeper batsman Rishabh Pant said his 73-ball 103 against Australia A in the second warm-up match was a confidence booster ahead of the four-match Test series. 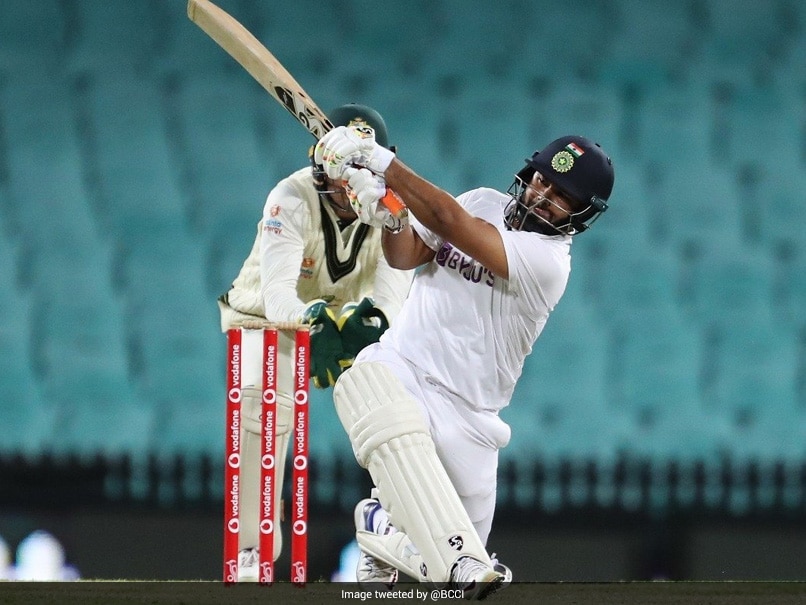 Indian wicketkeeper-batsman Rishabh Pant says the hundred that he struck in the recently-concluded pink-ball warm-up game in Sydney was just the confidence-booster he needed ahead of the Test series against Australia starting December 17. Pant, who struggled with fitness and form in this year's IPL in the UAE, created a happy selection dilemma for the Indian team management by smashing a 73-ball 103 in the visitors' second innings against Australia A in the second practice game. India will now have to choose between Pant and the redoubtable Wriddhiman Saha, who has shown himself to be a solid wicket-keeper, for the series-opener (D/N game) in Adelaide, starting Thursday.

INTERVIEW : "This has been a confidence booster for me."

"When I went out to bat a lot of overs were left, so (Hanuma) Vihari and I wanted to build a good partnership. We wanted to bat as much as possible. I was just trying to give myself as much time as possible and slowly I started to develop confidence," Pant told the BCCI's official website.

"This hundred has been a big confidence-booster for me. It's been a month I am in Australia but I didn't get the chance to play in the first practice match because of a stiff neck.

"In the first innings here I was unlucky as I felt the LBW decision was wrong from the umpire. In the second innings, my focus was to spend as much time as possible and the result is I got a good innings under my belt," he said.

The 23-year-old left-hander said the team's main focus in the second practice game, as a batting unit, was to spend time in the middle against the pink ball.

"The batting unit was keen to spend as much time as possible in the middle," Pant said detailing the team's plan. It was necessary to play the practice match with the pink ball.

"The bowlers bowled well, the batsmen got good time at the crease. Everyone did well, so I think we got very good practice because playing under lights is little difficult," he added.

Rishabh Pant Hanuma Vihari Australia vs India 2020-21 Cricket
Get the latest updates on Fifa Worldcup 2022 and check out  Fifa World Cup Schedule, Stats and Live Cricket Score. Like us on Facebook or follow us on Twitter for more sports updates. You can also download the NDTV Cricket app for Android or iOS.