Australia vs India: Wriddhiman Saha, Rishabh Pant In Good Form, Will Be A Tough Call Ahead Of 1st Test, Says Hanuma Vihari 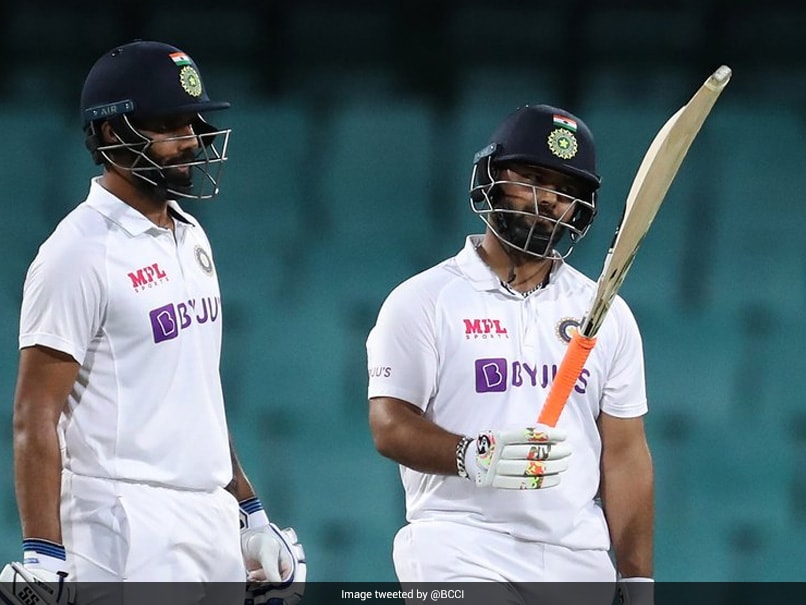 India batsman Hanuma Vihari said both Wriddhiman Saha and Rishabh Pant are in good form, and it will be a tough call for the team management to make as to who will be the wicketkeeper in the first Test against Australia. Vihari's comments came after India's three-day day-night practice game against Australia A ended in a draw at Sydney Cricket Ground (SCG) on Sunday. "Healthy competition is always good for the team and I feel, for every spot, we have good competition. It all depends on team management as to whom they decide to pick. I feel both of them are looking in good form so it will be a tough call and a good headache," Vihari said while answering an ANI query in the virtual post-match press conference.

Reflecting on his bowling performance, Vihari said: "I think I am bowling decently. Ajinkya asked me to bowl and I was happy to do it. I think I did pretty well and getting a wicket is a bonus."

Indian pacers Mohammed Shami and Mohammed Siraj bagged early wickets in the first session to put the visitors on top on the final day. However, Ben McDermott and Jack Wildermuth smashed their respective centuries as the match ended in a draw.

The first Test of the four-match series between India and Australia will commence on Thursday in Adelaide.