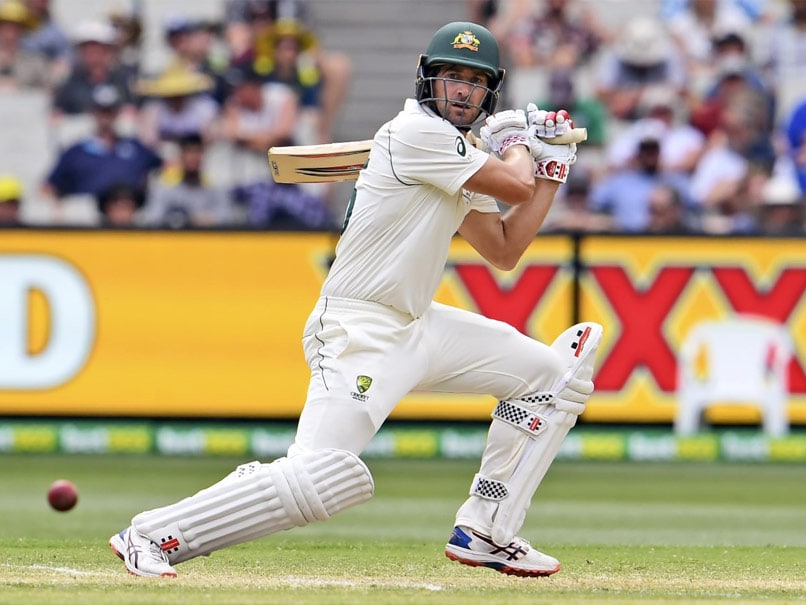 India vs Australia: Joe Burns has endured a poor run of form ahead of the Test series.© AFP

Former Australia skipper Allan Border has said that the Tim Paine-led side should look to make Matthew Wade open the batting alongside Marcus Harris in the upcoming first Test against India. The first Test of the four-match series between Australia and India, beginning on December 17, will be played at the Adelaide Oval and it would be a day-night contest. Australia have the best-record in day-night Tests as the side has not lost a single match that has been played with the pink ball. Joe Burns has been woefully out of form for the last three weeks so Border feels that it would not be right for the Australian selectors to expose the right-handed batsman in front of a quality Indian attack.

"Look, it is a million-dollar question for Australian selectors. They would have thought about playing Burns and Warner together, but all of a sudden, Burns cannot get a run, he looks like a lost soul at the crease. It is almost impossible that Australian selectors would pick him, Warner is injured," said Border during a virtual press conference.

"I would be going with Marcus Harris and the other spot can be taken by Matthew Wade, who currently bats at five or six. He has opened in the white-ball format. He would do the job for you and this allows you to play Cameron Green. Green is our future and he would play a lot of cricket for Australia," he added.

Border also put on his Indian selector hat and chose to go with Shubman Gill as an opening batsman in the first Test instead of Prithvi Shaw. The former Australian skipper said that it seems like Shaw plays shots off every ball and this can expose him in conditions like Australia.

"I was impressed with Gill, he has something about him, he looks a good player, he would be my pick from the guys I saw," said Border.

"For me, Shaw plays (a) shot every ball. Against the new ball it looks good on flat tracks but in Australia, you have to be a little watchful about your shot selection. If I am an Indian selector, I would look closely at Gill," added Border.

When asked whether there would be calls for Steve Smith to be made captain if Tim Paine loses the series against India, Border replied: "Yes, that would be a discussion for sure. I must admit I have also softened my stand on Smith becoming the captain of the Australian side.

"If he is made captain again, you would have to revisit the sandpaper gate once again through the media. Having thought about it, I think he got harshly treated for his role in the incident.

"I think he has served his time. When I look around Australian cricket, we do not have many obvious replacements when Paine decides to move on.

"Cummins is a spearhead bowler, it is hard (for him) to be a captain. I think Smith would be a good choice, he has learnt his lesson and he would be a better captain in the future," he added.

When asked to pick his two players to watch out for in the upcoming Test series between India and Australia, Border named Jasprit Bumrah and Green.

Matthew Wade Marcus Harris Allan Robert Border Australia vs India 2020-21 Cricket
Get the latest updates on IPL Auction 2023 and check out  IPL 2023 and Live Cricket Score. Like us on Facebook or follow us on Twitter for more sports updates. You can also download the NDTV Cricket app for Android or iOS.