Australia vs India: Shubman Gill Should Bat At No 6 In Test Cricket, Says Ajit Agarkar

India vs Australia: Shubman Gill has been impressive in the two practice games he played ahead of the Test series against Australia. 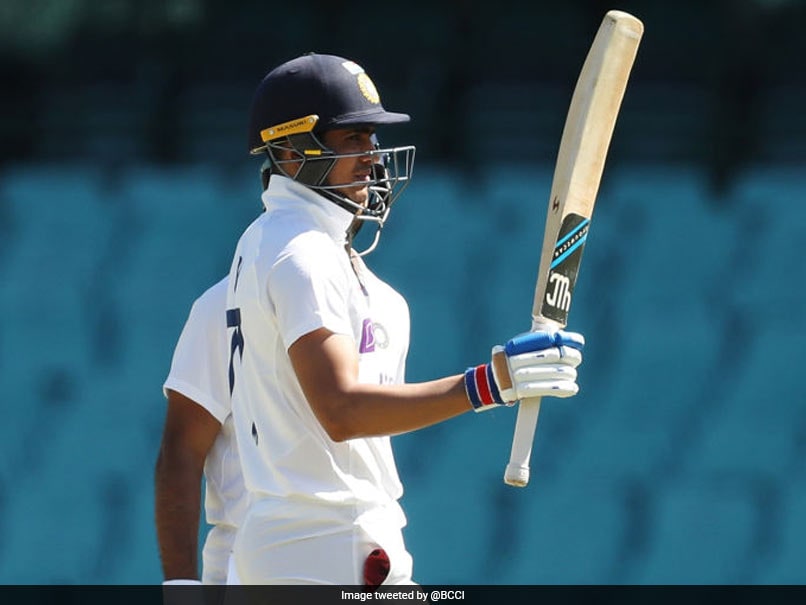 Ajit Agarkar believes Shubman Gill is more suited in the middle order at least in the longest format.© Twitter

Former India pacer Ajit Agarkar feels Shubman Gill should bat at number six, as there are not many options lower down the order after skipper Virat Kohli returns home on paternity leave. Gill has impressed everyone in the two practice games he played ahead of the Test series. In the second practice game that was played with the pink ball, Gill registered scores of 43 and 65 against Australia A. Post Kohli's departure following the pink-ball Test, Ajinkya Rahane is likely to take the skipper's number four position while Hanuma Vihari will bat at number five. "Everyone seems to be an opener at the moment in this squad, isn't it? Because Vihari and Rahane are obviously going to be playing in the middle order with Pujara," Agarkar said on the Sony Sports Network.

"So those are three spots that you would believe are occupied. My pick would be Shubman Gill [at 6]. I think a lot of people have picked him as an opener," he added.

The former fast bowler believes even though Gill has opened the batting in first-class cricket, he is more suited in the middle order at least in the longest format of the game.

"Yes, he opened in first-class cricket for a season or a little bit more has a good record. But I still feel that his best position might be somewhere in the middle at least in Test cricket, because I don't see any better options at this point," Agarkar said.

"People could point put to KL Rahul and his white-ball form but if I had to pick, I'll go with Shubman Gill," he added.

The first Test of the four-match series, beginning on December 17, will be played at the Adelaide Oval and it will be a day-night contest.

Australia has the best record in day-night Tests as the side has not lost a single match that has been played with the pink ball. Earlier, Australia had won the ODI series while the Men in Blue walked away with the honours in the T20I series.