India vs Australia, 4th Test: Marnus Labuschagne played a knock of 108 runs before being dismissed by T Natarajan in the final session on Day 1 of the fourth Test in Brisbane. 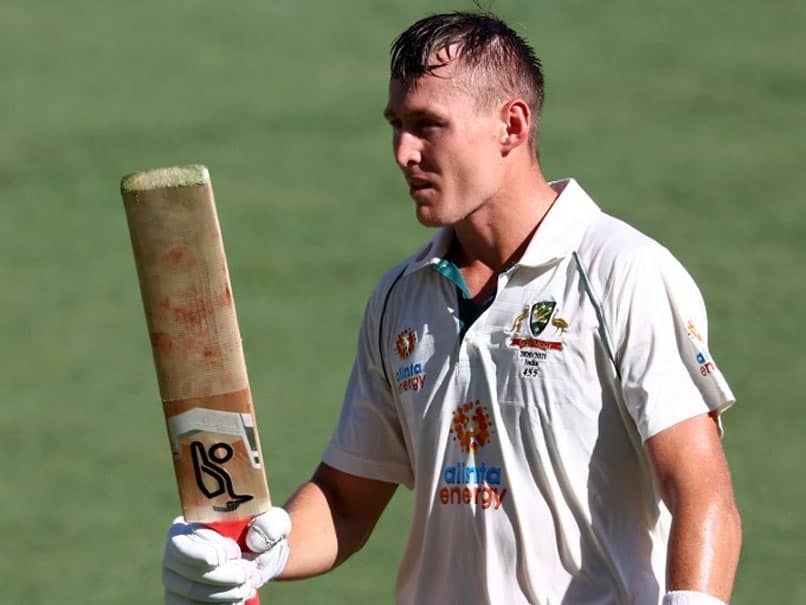 Australia batsman Marnus Labuschagne is a little bit disappointed that he could not continue his knock, after scoring a ton against India in the fourth Test at The Gabba on Friday. Labuschagne played a knock of 108 runs before he was dismissed by debutant T Natarajan in the final session of the opening day. Natarajan picked the crucial wickets of Labuschagne and Matthew Wade to keep the visitors in the game after the centurion roared back to form and took advantage of the inexperience of the Indian bowling attack to register his fifth Test ton.

"You know you don't need to be playing at anything around 4th stump line or even 3 and a half stumps. I tell myself to be cool, when you get to a hundred just carry on. It's about how that moment is, I don't plan my hundred celebration. A little bit disappointed that I got out," Labuschagne told the host broadcaster after the conclusion of play on day one.

At stumps, skipper Tim Paine (38*) and Cameron Green (28*) stood tall as the score read 274/5. Building on the knock from Labuschagne (108), the duo stitched an unbeaten 61-run stand to help the hosts end the day with the honours. It wasn't an error-free innings from the centurion as India skipper Ajinkya Rahane dropped him at gully and the batsman made the visitors pay.

"For Tim and Green to play like that against the new ball was good. Maybe we have a slight edge but they hung in there throughout," he added.

For an inexperienced Indian attack -- further depleted by the injury to Navdeep Saini -- Natarajan stole the show with the ball and Mohammed Siraj showed why he was trusted to lead the attack after Jasprit Bumrah couldn't get ready for the game despite trying till the eleventh hour.

While India looked to be crawling back into the game in the final session as Natarajan sent back Wade (45) and Labuschagne, Paine and Green played some gutsy shots to ensure that the momentum doesn't shift completely.