Praising Mitchell Starc, Virat Kohli said that he is a very skillful bowler, who has the right mindset. 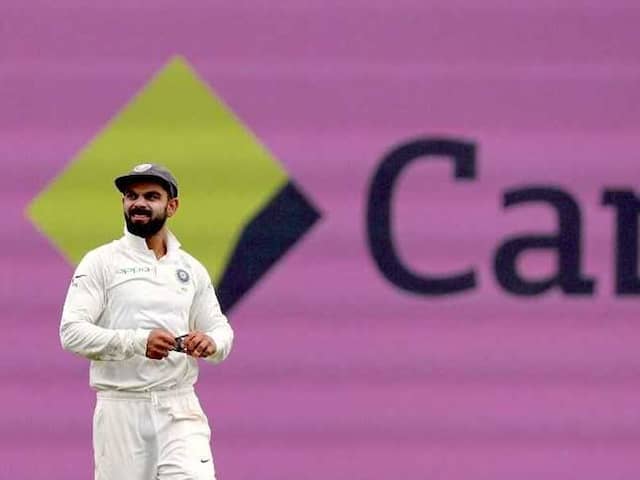 Surprised by the barbs fired at Australian bowling spearhead Mitchell Starc in the wake of Australia's embarrassing loss to India in the Test series, Indian skipper Virat Kohli urged everyone to "give him space to work things out." Virat Kohli has previously shared the dressing room with Mitchell Starc, during one of the Indian Premier League seasons with Royal Challengers Bangalore. Defending his former RCB teammate, Kohli said, "He is a very skillful bowler. He has got the right mindset. He has been your No.1 bowler for years now. I am a little surprised with the magnitude of the criticism that has come to him. If he is your best bowler, you give him space to work things out and not mount more pressure on him. Because you don't want to lose a guy like that who is so skilled and wins games."

Starc, who picked up 13 wickets in the recently concluded Test series and has a total of 199 Test wickets to his name, was recently criticised by Australian spin legend Shane Warne, who recently dropped the pacer from his Australian playing XI keeping in view the Ashes.

On Monday, Virat Kohli's side became the first Indian team to win a Test series in Australia, with a 2-1 victory. India won Test matches in Melbourne and Adelaide and lost the one in Perth, with the fourth and final Test in Sydney ending in a draw due to rain.

India and Australia next face each other in a three-match ODI series, which starts January 12.

Mitchell Starc Australia vs India 2018/19 Cricket
Get the latest Cricket news, check out the India cricket schedule, Cricket live score . Like us on Facebook or follow us on Twitter for more sports updates. You can also download the NDTV Cricket app for Android or iOS.