"At Its Lowest Ever": Sourav Ganguly Slams Australian Cricket Over Quality Of Selection

Sourav Ganguly took to Twitter to say that Australia's selection is currently hitting its "lowest". 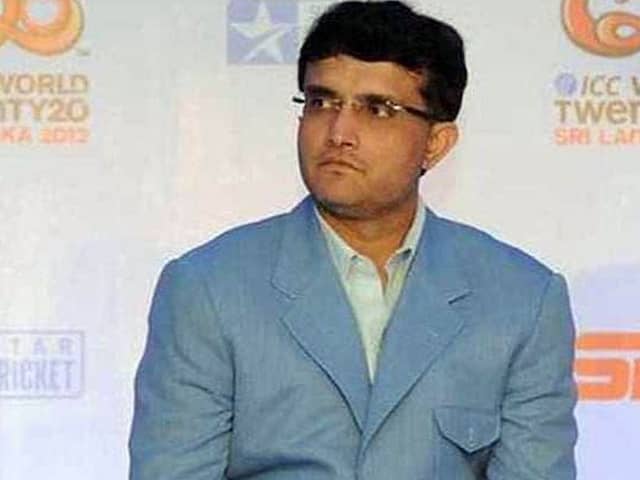 Sourav Ganguly is currently the president of the Cricket Association of Bengal.© AFP

Sourav Ganguly never minced words during his playing days and he has continued to pursue this trend well into his retirement. On Monday, the former Indian captain and current president of the Cricket Association of Bengal took a pot shot at Australian cricket, saying the country's selection is currently hitting "its lowest" because the "greats have to put in their Instagram posts to give direction." Along with the message, Ganguly tweeted a screenshot of Steve Waugh's Instagram post, where the former Australian captain had suggested his batting order for the Sydney Test. Waugh wrote, "My batting order from the selected squad for the Sydney test."

Australian cricket selection at its lowest ever .. greats have to put teams in their Instagram posts to give direction .... pic.twitter.com/yMnmXHdIfO

Before this Sourav Ganguly had criticised Indian spinner Ravichandran Ashwin for not maintaining his fitness levels. "Ashwin is not doing his reputation any good," Ganguly wrote in a newspaper and said that being the premier spinner for the side Ashwin can't keep himself out of action, so many times, due to injuries during the overseas tours.

"Ravichandran Ashwin is worrying me now, he can't be the premier spinner and get injured so many times on big tours: England, South Africa and now Australia," Ganguly had written in his column in the Times of India.

Sourav Ganguly had played 113 Tests and 311 ODIs for India, and retired from the game in 2008, playing his last Test match against Australia in Nagpur in November. Ganguly had last played an ODI back in November 2007 against Pakistan in Gwalior.

In the Indian Premier League, Ganguly had represented the Kolkata Knight Riders and Pune Warriors.

Sydney Cricket Ground (SCG), Sydney Australia vs India 2018/19 Cricket Australia vs India, 4th Test
Get the latest Cricket news, check out the India cricket schedule, Cricket live score . Like us on Facebook or follow us on Twitter for more sports updates. You can also download the NDTV Cricket app for Android or iOS.