Ricky Ponting's statement comes after Aaron Finch was wrongly given out by umpire Kumar Dharmasena. 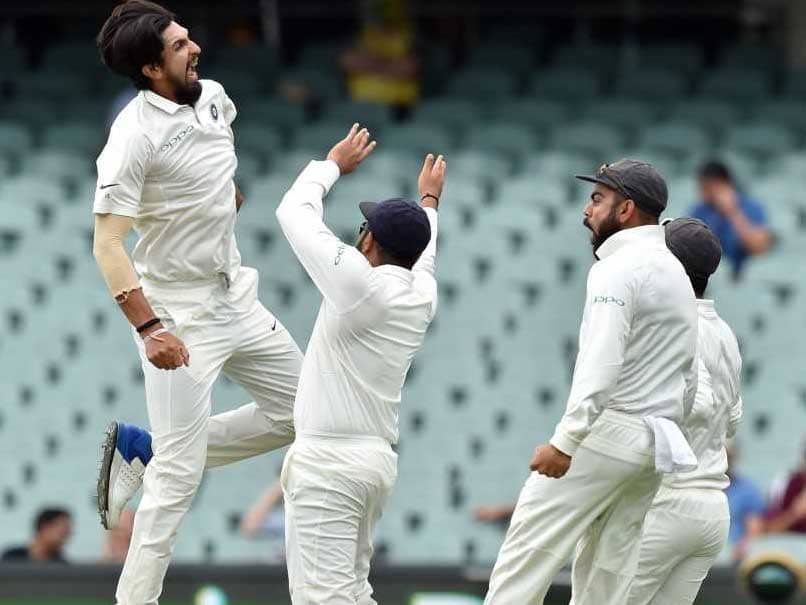 Ricky Ponting has not shied away from giving his opinion.© AFP

Ricky Ponting has not shied away from giving his opinion about the ongoing India vs Australia series. The former Australian skipper on Sunday raised concerns about the poor decisions made by the umpires during the fourth day of the Adelaide Test. The 43-year-old was of the opinion that umpires don't look at the front line anymore. His statement comes after senior India pacer Ishant Sharma dismissed Aaron Finch during the Australian innings and umpire Kumar Dharmasena gave it out. But later the review showed that Ishant had overstepped and thus Finch survived the scare.

Ponting also said that it is only when a review is taken we get to know about the no-ball these days.

"I've said this for a lot of years; I honestly don't think the umpires look at the front line anymore," Ponting told cricket.com.au.

"And as we know now, they'll only ever look at them if a wicket falls, which as far as I'm concerned is not right," the 2003 World Cup winning skipper added.

Finch didn't survive for too long and scored just 11 runs for the hosts before being sent back by Ravichandran Ashwin.

Australia stumbled to 104 for four at stumps on the penultimate day, needing 219 more runs to win.

For India, Mohammed Shami and Ashwin scalped two wickets each in the second innings.

Australia Cricket Team Australia vs India 2018/19 Ricky Ponting Australia vs India, 2nd Test Cricket
Get the latest updates on IPL 2021, IPL Points Table , IPL Schedule 2021 , live score . Like us on Facebook or follow us on Twitter for more sports updates. You can also download the NDTV Cricket app for Android or iOS.