Ambati Rayudu is permitted to continue bowling in international cricket until the results of the testing are known. 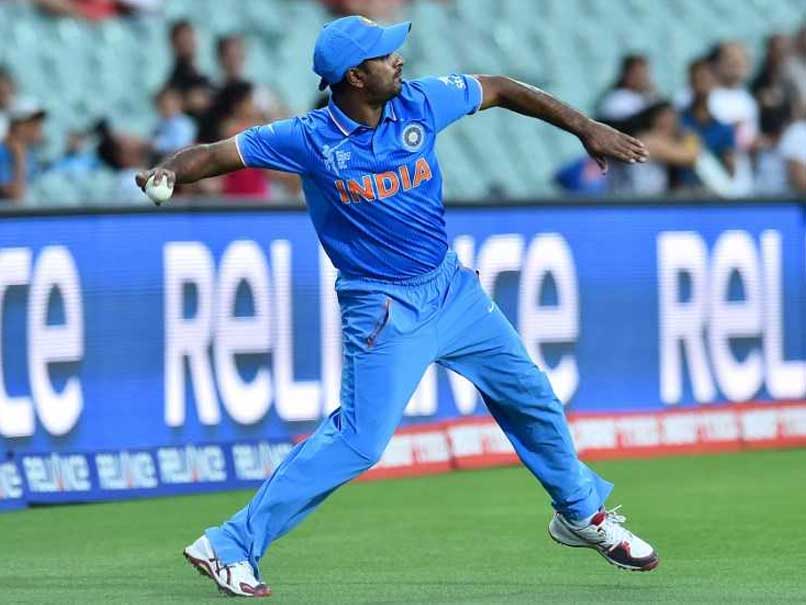 Ambati Rayudu is required to undergo testing within 14 days.© AFP

Ambati Rayudu has been reported with a suspect bowling action during the first one-day international (ODI) against Australia at the Sydney Cricket Ground, the International Cricket Council (ICC) said in a release on Sunday. The match officials' report, which was handed over to the India team management, cited concerns about the legality of the 33-year-old off-spinner's bowling action on Saturday. Rayudu sent down two overs and conceded 13 runs in India's 34-run loss at the SCG.

Rayudu started well and went for just three runs in his first over, but was taken off by skipper Virat Kohli when Usman Khawaja hit him for two boundaries in the next.

An illegal bowling action, according to ICC, is where a player is "throwing rather than bowling the ball."

This happens when the elbow extends by more than 15 degrees between the arm reaching the horizontal and the ball being released. Match officials use the naked eye to take a call on suspect bowling action and submit a report.

He is required to undergo testing within 14 days, and, during this period, Rayudu is permitted to continue bowling in international cricket until the results of the testing are known.

Adelaide will host the second ODI on Tuesday, and the final game of the series will be played in Melbourne on Friday.

Rayudu has scored 1,447 runs in 46 ODIs, while taking three wickets.

Ambati Rayudu Australia vs India 2018/19 Australia vs India, 1st ODI Cricket
Get the latest updates on ICC Women's Cricket World Cup 2022 and IPL 2022, check out the Schedule , Live Score and IPL Points Table. Like us on Facebook or follow us on Twitter for more sports updates. You can also download the NDTV Cricket app for Android or iOS.