Virat Kohli and Steve Smith will look to outshine each other as India and Australia lock horns in the ODI series starting in Perth on January 12. 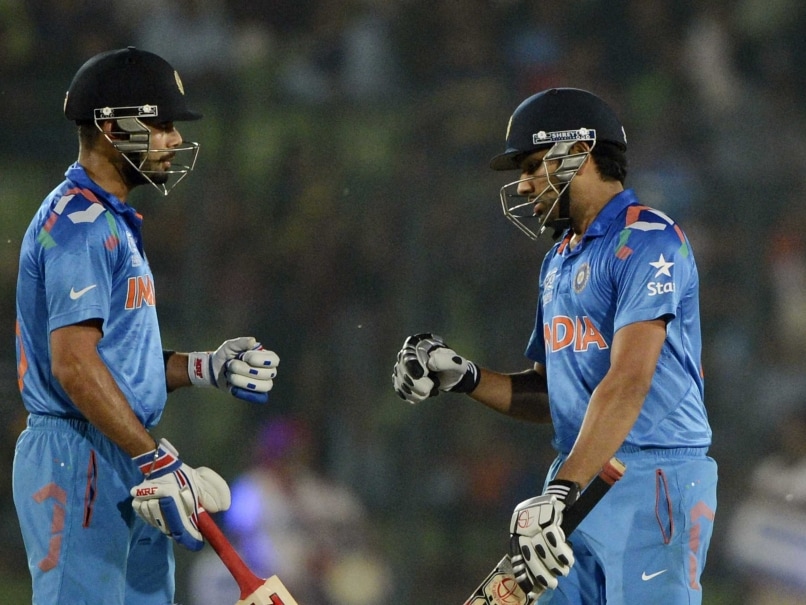 Rohit Sharma and Virat Kohli will look to fire Down Under.© AFP

Virat Kohli and Steve Smith are the best batsmen in their respective teams, but there are some others who deserve a mention. A look at the five who are expected to draw in the crowd:(Can India Come Down Hard on Australia?)

1. Rohit Sharma: Rohit Sharma had a great 2015 and he will hope to continue his old form. He got a hundred last time India toured Down Under and MS Dhoni & Co. will hope for an encore. Last year saw Sharma score 815 runs from 17 innings at an average of just under 51. A good start from him could mean a huge score for the Indians.(Aussies Ready for Dhoni & Co.: Lehmann)

2. Virat Kohli: Virat Kohli may have had a below-par 2015 (623 runs at average of almost 37), however his wicket has a price attached to it. The Australians know how dangerous Kohli is at the top of the order and will be wary of the 27-year-old's willow power.(Top 10 Memorable Contests)

3. Shikhar Dhawan: Shikhar Dhawan does not have a great record Down Under, but this is his opportunity to come good. The year 2015 saw him amass 745 runs at just over 37. Dhawan is known to convert his starts into big scores. A brisk innings from him could be the difference between victory and defeat for the Men in Blue.(Why India Should Test Their Bench Strength vs Australia) 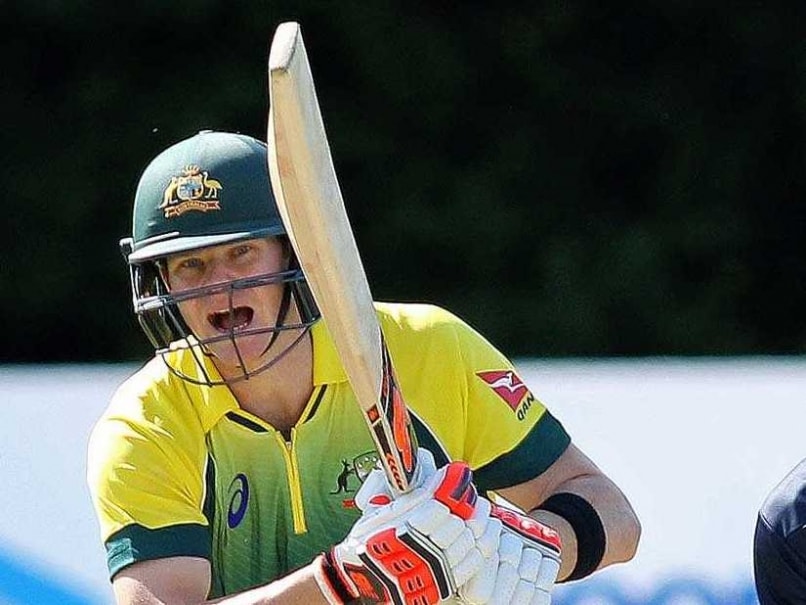 Steve Smith is Australia's main batsman in the series vs India.

4. Steve Smith: Steve Smith is the man to worry for India. With an unorthodox yet effective style of play, Smith can subdue the best attacks in the world. He averaged almost 54 with 805 runs in 2015, which is a sign of how hungry he is for big scores. Should he fall early, it could make India's job that much easier to keep the Aussies in check.('We Will Fight Fire With Fire')

5. David Warner: David Warner may not play the full series but he is Australia's dynamite at the top of the order. Should he cut loose in the powerplay, he could runaway with the game. The Indians know him too well and will look to contain him early on. An average of just over 54 last year saw him score 652 runs with extreme ease. He is a possible thorn in the Indian flesh once the series gets under way.(T20 Series in Australia Good Preparation for World Cup: Dhoni)

Comments
Topics mentioned in this article
India Cricket Team Australia Cricket Team Virat Kohli Steven Smith Australia vs India 2015-16 Cricket
Get the latest updates on ICC T20 Worldcup 2022, check out the Schedule and Live Score. Like us on Facebook or follow us on Twitter for more sports updates. You can also download the NDTV Cricket app for Android or iOS.