Usain Bolt's Version Of "Social Distancing" Is A Rage On Twitter

Usain Bolt put his own spin to the social distancing aspect and provided fans with something to smile about in these testing times. 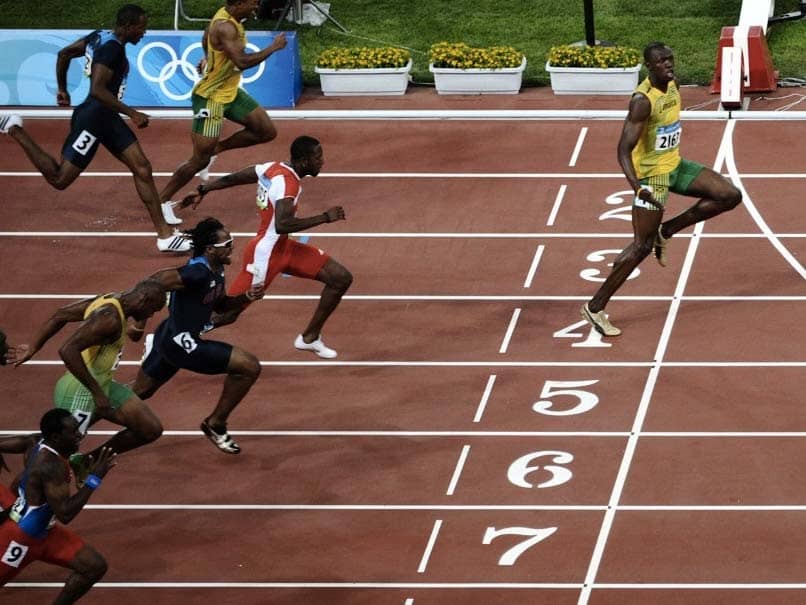 Social distancing is the need of the hour as the coronavirus pandemic continues to cause havoc around the world with the global death toll crossing 1,19,600-mark. In these troubled times, Usain Bolt, the fastest man on the planet, provided some comic relief to fans with his take on "social distancing". His post on Twitter, which had a picture of him crossing the finish line ahead of his competitors at the 2008 Beijing Olympics, quickly went viral on the social media platform, garnering over 1.5K comments, over 90K retweets and close to 510K likes.

Fans came up with hilarious memes in the comments section.

It was on that day Bolt ran the race of his life and broke the 100-metre world record (9.72 seconds) and the Olympic record (9.84 seconds) with ease by clocking 9.69 seconds.

Apart from winning the 100-metre race in 2008, the Jamaican sprinter also won the 200-metre and 4x100-metre in world record times. Four years later at the 2012 London Olympics, he followed this up with three more gold medals in the same events.

At the Rio Olympics, he emulated the feat yet again to complete another triple and cement his place as a legend.

Other than from the eight Olympics gold medals, he has 11 World Championships titles.

However, the Jamaican sprint king's illustrious career ended on a disappointing note after he pulled up with a hamstring injury in the last 50 metres of the 4x100m at the 2017 IAAF World Championships in London.

Bolt collapsed on the track, as the British, American and Japanese teams soared ahead to secure their first-, second- and third-place podium spots, respectively.

Since retiring from athletics, Bolt, a Manchester United fan, attempted to launch a career in football, and had a trial with Australia's Central Coast Mariners before contract talks failed.

Comments
Topics mentioned in this article
Usain Bolt Athletics
Get the latest updates on India vs England Series, India vs England , live score and IPL 2021 Auction . Like us on Facebook or follow us on Twitter for more sports updates. You can also download the NDTV Cricket app for Android or iOS.