This Day, That Year: Usain Bolt Became The Fastest Man In The World 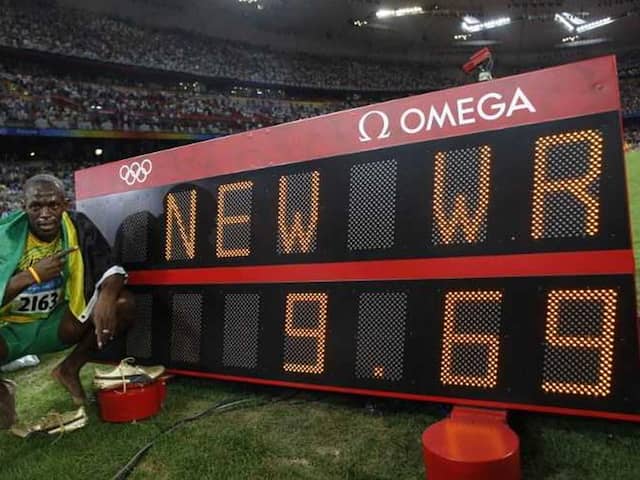 Usain Bolt, one of the best sprinters the world has ever seen, created history 10 years ago on this day to become the fastest man in the world. It was during the 2008 Beijing Olympics that Bolt ran the race of his life and broke the 100-metre world record (9.72 seconds) and the Olympics record (9.84 seconds) with ease by clocking 9.69 seconds. The official Twitter handle of the Olympics Games uploaded a video of the Bolt race that changed the face of track and field events since 2008.

10 years ago today, this race made @usainbolt the fastest man in the world. #Beijing2008 pic.twitter.com/SFPjyD940s

Bolt in 2008, apart from winning the 100-metre race, also won the 200-metre and 4x100-metre in world record times. Four years later at the 2012 London Olympics, he followed this up with three more gold medals in the same events.

Bolt, at the Rio Olympics, emulated his feat yet again to complete another triple and cement his place as a legend.

Apart from the eight Olympics gold medals, he has 11 World Championships titles.

However, Bolt failed to end his career on a high as he could not win gold in the 100-metre race and could not complete the 4x100-metre race due to cramps in the 2017 World Championships.