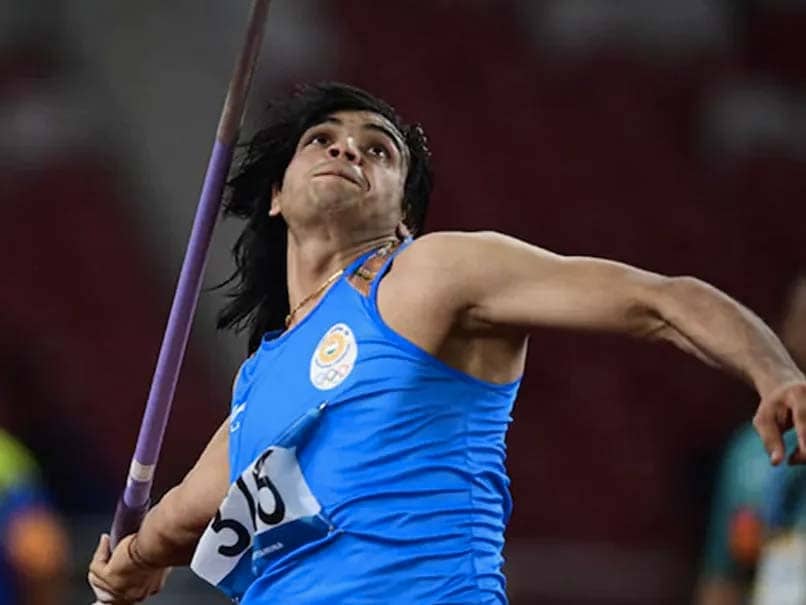 Tokyo Olympics: Neeraj Chopra is expected to participate in some top-class events in Sweden.© AFP

Star javelin thrower Neeraj Chopra is set to return to international competition after more than a year as he heads to Europe on Monday for training and tournaments that will prepare him well for the upcoming Tokyo Olympics. The Commonwealth and Asian Games champion has not taken part in any international event after qualifying for the Tokyo Games in March last year in South Africa. He will first travel to France for a training stint and then reach Sweden. "Granted visa to travel to France. I am very happy that I am getting a chance to compete in international competitions before #Tokyo2020," tweeted the 23-year-old who broke his own national record with a throw of 88.07m in Patiala in the Indian GP 3 in March.

Neeraj will be accompanied by biomechanics expert Dr Klaus Bartonietz and physiotherapist Isaan Marwaha during his European training-cum-competition tour.

"Whether Neeraj will return home before the Olympics or fly directly to Tokyo from Europe will be decided later."

Neeraj is expected to participate in some top-class events in Sweden and other parts of Europe before the Tokyo Olympics.

The Diamond League in London on July 13 has javelin. Neeraj is expected to be exempted from the National Inter-State Championships, an Olympic qualifying event, likely to be held in Patiala from June 25.