Icardi, who has played only four matches for his country since his debut in 2013, was rewarded for a superb 28-goal season in Italy's Serie A championship. 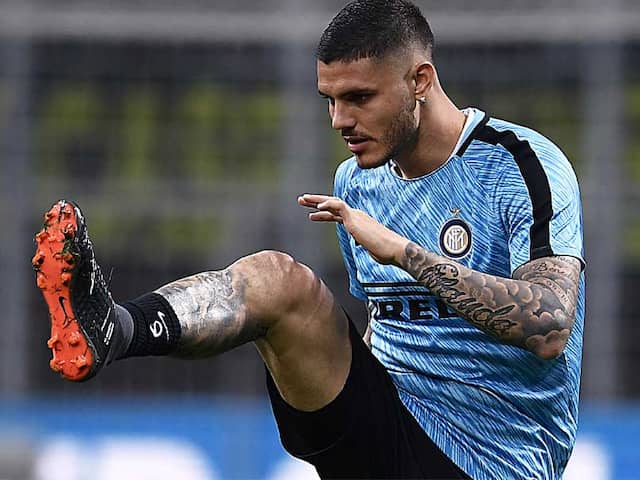 AC Milan midfielder Lucas Biglia was named despite suffering a recent back injury. There was also a spot for uncapped River Plate goalkeeper Franco Armani, who joined the Buenos Aires club in January from Colombia's Atletico Nacional amid reports he could seek Colombian nationality.

Argentina coach Jorge Sampoli will trim his squad to 23 by June 4.

The two-time World Cup winners will begin their campaign in Russia against Iceland on June 16. They will also face Croatia and Nigeria in the group stage.

Comments
Topics mentioned in this article
Argentina Mauro Icardi Javier Mascherano Lionel Messi 2018 FIFA World Cup Football
Get the latest Cricket news, check out the India cricket schedule, Cricket live score . Like us on Facebook or follow us on Twitter for more sports updates. You can also download the NDTV Cricket app for Android or iOS.