The WWE superstar shakeup had its share of thrills and spills. 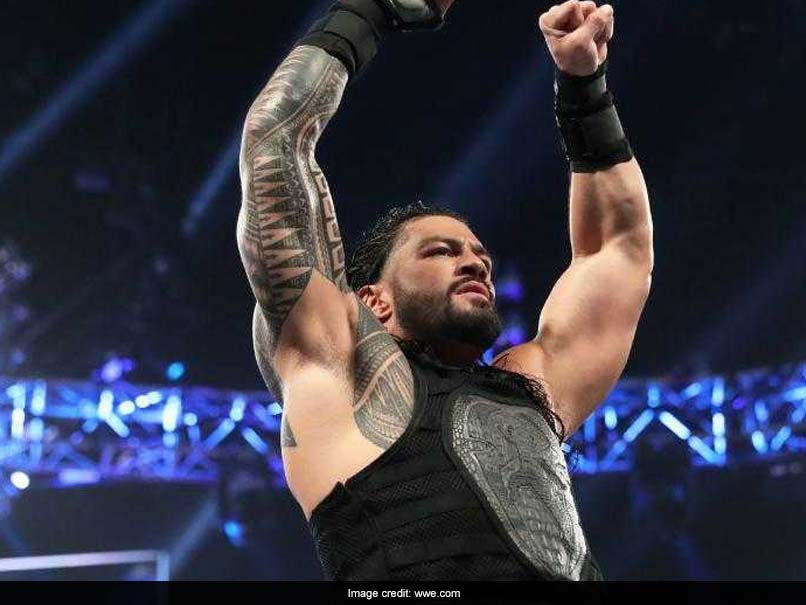 Roman Reigns announced his arrival in SmackDown Live from Raw in style.© www.wwe.com

At a time when wrestling fans across the globe are still nostalgic about the recently concluded WrestleMania 35 - the biggest annual event on World Wrestling Entertainment (WWE) calendar, the WWE authority gave them another moment to hold on to, in the form of their annual superstar shakeup. For the uninitiated, this two-day event is a routine annual thing wherein the WWE superstars are shuffled between SmackDown Live and Raw - the two most popular brands of the WWE. Apart from this some promising talents from WWE NEXT are also promoted to either of the two above-mentioned brands.

THAT'S how you make an #SDLive debut! Welcome to the blue brand, @WWERomanReigns. #SuperstarShakeUp pic.twitter.com/P5Ei4Sp1xe

The highlight of the whole event was the former world heavyweight champion Roman Reigns, who entered the ring after WWE CEO Vince McMahon had announced Elias as his prized acquisition for the SmackDown Live.

He first knocked Elias down with his trademark Superman Punch and later used the same move on McMahon and announced his arrival in SmackDown Live from Raw.

This event is more important for the fans as they come to know whether they will be able to see their favourite superstars compete on their favourite night or not. This is the reason why for some it brings happiness while others feel disheartened.

Some of the notable shuffles were of Roman Reigns, Finn Balor, Elias and Bayley who will now compete on SmackDown Live, whereas the likes of Rey Mysterio, AJ Styles, The Miz and Uso Brothers moved to Monday night Raw.