Roger Federer, who beat Tommy Robredo 6-1, 6-4, 6-4 in 4th round, will face countryman Stanislas Wawrinka in the quarterfinals. 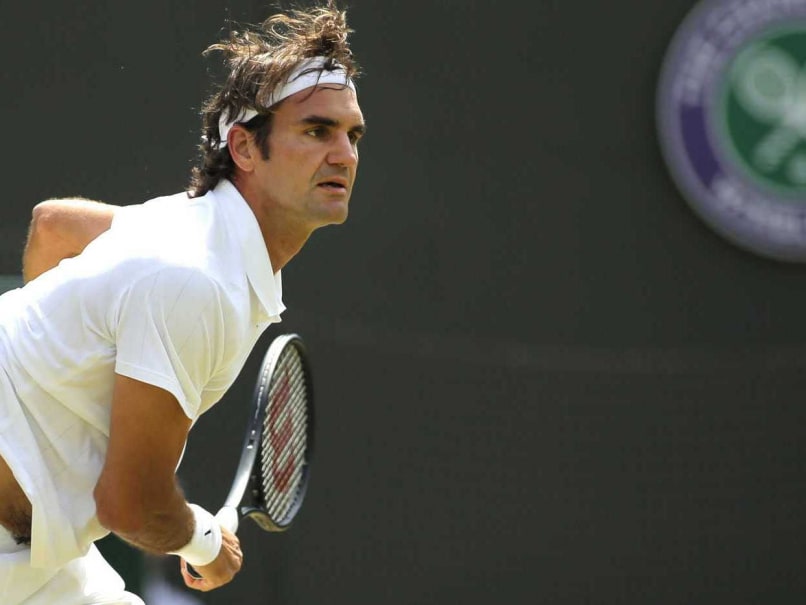 Seven-time champion Roger Federer will take on close friend Stan Wawrinka in the Wimbledon quarter-finals after both men hurried to victory just in time to watch their native Switzerland tackle mighty Argentina in the World Cup.

Federer eased into his 12th Wimbledon quarter-final with a 6-1, 6-4, 6-4 win over Tommy Robredo, a victory headlined by a perfect second set.

Federer will start as overwhelming favourite having a 13-2 record over his 2008 Olympic Games gold medal partner.

But Wawrinka won their last encounter on clay at the Monte Carlo Masters final in April and the two have never met on grass.

Federer allowed fellow 32-year-old Robredo just three points off his serve in the first set and then none at all in the second with the 17-time Grand Slam title winner claiming 20 out of 20 points on service.

In all, Robredo won just 14 points on the Federer serve as the Swiss star went level with Boris Becker in joint second place for most match wins at the tournament on 71.

It was Federer's 11th win in 12 meetings with 23rd seed Robredo and avenged his loss to the Spaniard in the fourth round of the US Open last year.

Federer finished with 11 aces and 41 winners and has still to drop a set in the tournament in marked contrast to 12 months ago when he was knocked out in the second round.

"I am very happy with the way I played today. Tommy got better as the match went on," said Federer.

"I had a great first week and now I have started the second week well. I'm in another quarter-final and you feel as if you are closer to the finish line. I am serving well, returning well and my movement is good.

"I feel OK on court. I don't worry about what the press or the experts might say. My game is right there as long as I don't have any hiccups or letdowns."

"I might watch it while I am having treatment as I will be so tense," said Federer.

"I am very excited to see it. I missed it when Switzerland played Ecuador in the opening match because I was playing doubles in Halle.

"I want to see Messi play. We have nothing to lose and I'm sure we will it give it a go and see what happens. You never know, that's why we all watch sport."

The first set of the Wawrinka/Lopez clash saw the 100th tiebreak of the men's tournament at this year's Wimbledon -- the first time in history that the number of tiebreaks at a Grand Slam has reached triple figures in either the men's or the women's event.

The two men were then locked in a heated discussion at the net at the end of the tie although Wawrinka attempted to play down any bad feeling. 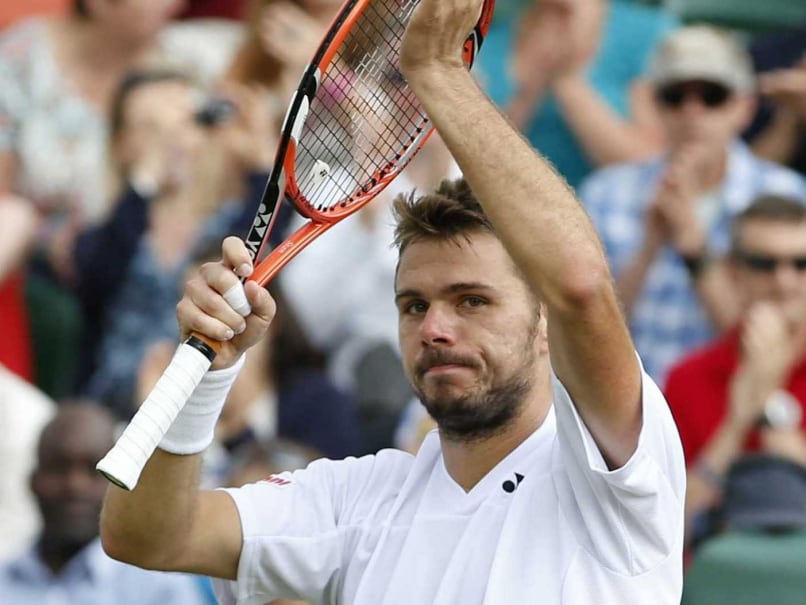 "It was nothing big. It was just a few things about the match, he said it wasn't anything against me," said Wawrinka.

Later Tuesday, world number one and second seed Rafael Nadal tackles Australian wildcard Nick Kyrgios, the world number 144 who has enjoyed a dream debut at the All England Club.

The 19-year-old is bidding to become the first player ranked outside the top 100 to defeat a world number one since Andrei Olhovskiy, ranked at 193, defeated Jim Courier in the third round at Wimbledon in 1992.

Comments
Topics mentioned in this article
Roger Federer Stanislas Wawrinka Wimbledon 2014 Tennis
Get the latest updates on ICC Women's Cricket World Cup 2022 and IPL 2022, check out the Schedule , Live Score and IPL Points Table. Like us on Facebook or follow us on Twitter for more sports updates. You can also download the NDTV Cricket app for Android or iOS.