T20s vs India: Top 5 Caribbean Kings To Watch Out For

They are the World T20 Champions and we all know what the West Indies are capable of on their day. As we travel to an unfamiliar territory, let's look at some familiar faces who can light up the Lauderdale stadium for the West Indies against India 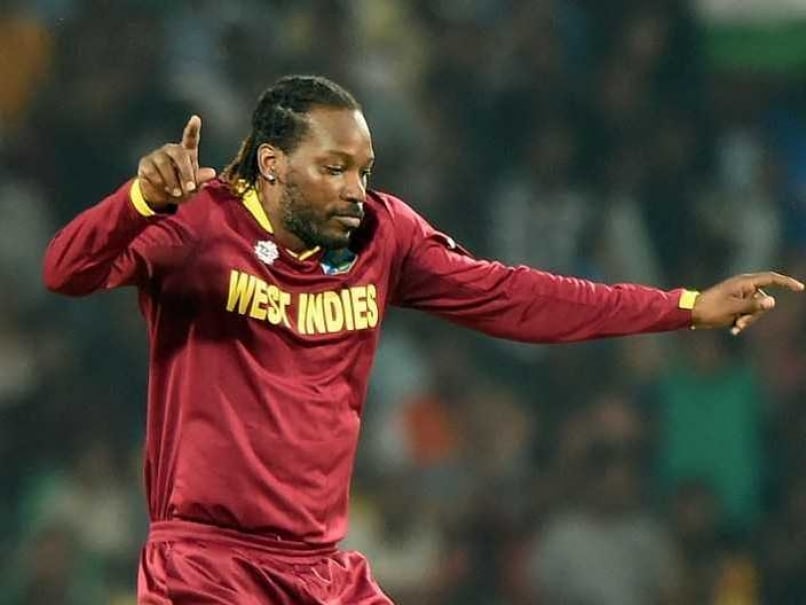 All eyes will be on Chris Gayle in the two T20s between India-West Indies at Florida. © AFP

West Indies face India in two Twenty20 internationals in Florida in a litmus test for both cricket's future in the US and Carlos Brathwaite's credentials as Caribbean skipper. Here are the five Windies players to watch out for in the series:

He might not turn the ball much but trust Samuel Badree to fox the batsmen with his dibbly dobblies. The 35-year-old makes a place for himself in a team of full of superstars due to his economical opening spells. Badree's economy in T20 internationals is at 5.39 and has taken 40 wickets from 28 matches.

At No. 4 is an all-rounder who can smash stumps and sixes with equal ease. Andre Russell has a strike rate of over 129 in T20 internationals & can produce some usefull death bowling as well. Aggression though comes free with the package.

The bronze medal on this list goes to Sunil Narine, the mystery spinner still rattles the opposition with ease. Narine has picked up 40 wickets in T20 internationals with an economy of 5.69. He was earlier reported for illegal bowling action but now with his action cleared by the ICC, there is no stopping the 28 year old.

At the 2nd spot is the swashbuckling Trinidadian Kieron Pollard whose medium pace is as lethal as his batting. A proven finisher of the game, he has shut out the opposition on many occasions for his IPL side Mumbai Indians. In t20 Internationals, he comes with a strike rate of over 140 and has 22 wickets to his credit.

Chris Gayle - The Big Man from Jamaica with nearly 10,000 T20 runs and 18 centuries in the shortest format, occupies the top spot. Apart from records, the 36 -year old has also smashed the confidence and ego of many bowlers, something that the Indians will be looking out for.