Marlon Samuels played a key role for West Indies cricket this year. He was one of the heroes of West Indies’ World T20 victory in India earlier this year 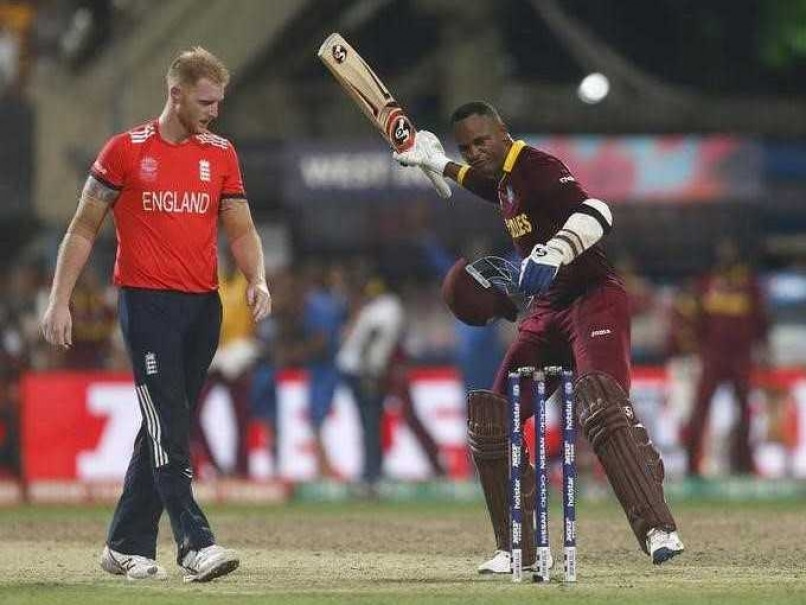 Marlon Samuels won the Man-of-the Match award in the ICC World T20 final, which was won by West Indies.© Reuters

Marlon Samuels, who played a stellar role in helping West Indies lift the ICC World T20 this year, has been named Cricketer of the Year by the West Indies Cricket Board. Samuels was also voted the ODI Player of the year on Tuesday.
Â
In a year when the West Indies won three international titles, women's team captain Stafanie Taylor won the T20 and ODI Player of the Year awards which were celebrated in Antigua, the venue for the first Test between India and the West Indies men's teams.
Â
Samuels, who had several run-ins with the West Indies Cricket Board, proved to be an asset for the national side this year. The 35-year-old Jamaican scored 859 runs in 22 ODIs since 2015, including three centuries but his golden moment came in the World T20 final against England in April.
Â
Samuels smashed an unbeaten 85 off 66 balls in West Indies' chase of 156, which fetched him his second Man-of-the-Match award in a World T20 final. 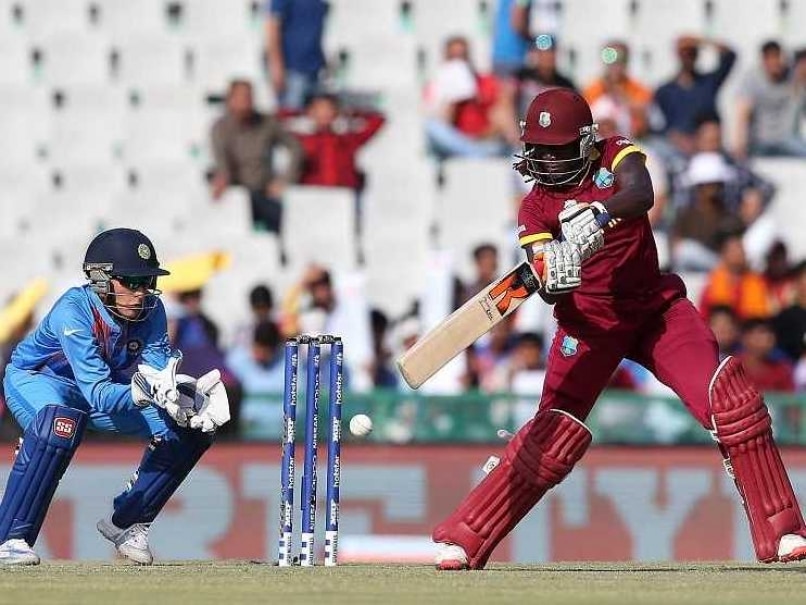 Stafanie Taylor won the T20 and ODI Player of the Year awards.

Â
Samuels is in the West Indies squad for the first Test against India. He has scored 3,622 runs inclusive of seven centuries and double hundred and remains one of the most experienced men in Jason Holder's team.

Comments
Topics mentioned in this article
Marlon Samuels Stafanie Roxann Taylor West Indies Cricket Team West Indies Women Cricket West Indies vs India 2016
Get the latest updates on ICC T20 Worldcup 2022 and CWG 2022 check out the Schedule, Live Score and Medals Tally. Like us on Facebook or follow us on Twitter for more sports updates. You can also download the NDTV Cricket app for Android or iOS.